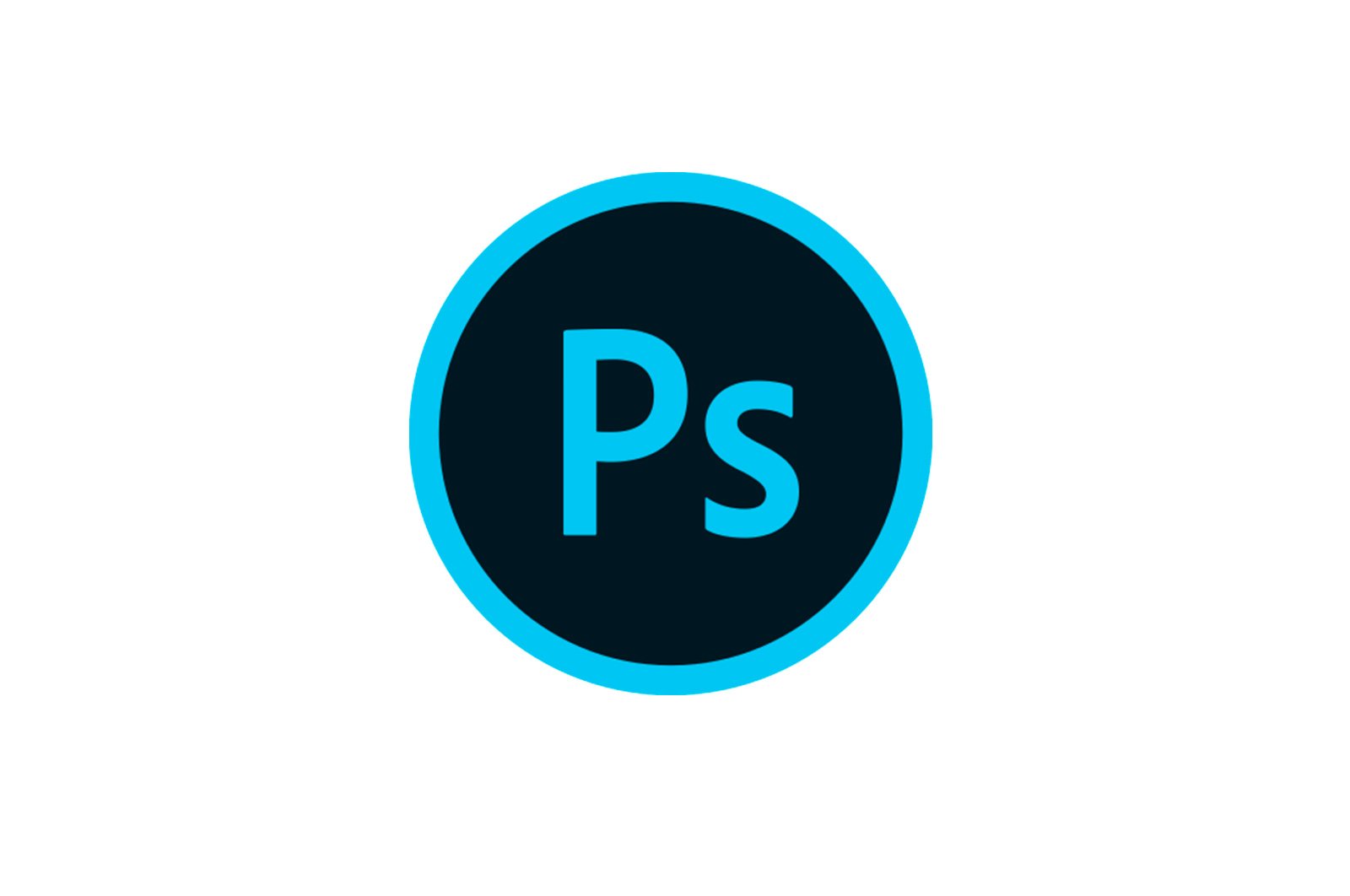 
Color correction consists of changing the colors and tints, saturation, brightness, and other parameters of the image related to the color component. In this article, we will talk about this operation and give a couple of examples

Color correction may be necessary in various situations. The main reason is that the human eye does not see exactly what the camera does. The hardware only picks up the colors and tones that actually exist. Techniques cannot adjust to the intensity of light like our eyes. Because of this, photos often don't look the way we want them to. Another reason to correct color is defects in the photo, such as excess lighting, haze, low (or high) contrast, or lack of color saturation.

Tools for image color correction are widely available in Photoshop. They can be found in the menu Menu «Image - Correction»..

The "unevenness" of the colors is determined subjectively, based on the general idea of ​​the photo, or by comparing it with real specimens. Suppose we have a cat like this:

The lion looks quite passable, the colors in the photo are lush, but there are too many shades of red. It seems unnatural. We are going to correct this problem with the help of "Curves"..

This example tells us that if any color is present in an image in such an amount that it appears unnatural, you should use curves to correct the photo. Not only can red (blue or green) be removed, but the desired shade can also be added.

Another photo of a cat in which we see muted tones, haze, reduced contrast and, therefore, little detail.

Let's try to correct it with Levels (CTRL + L) and other color correction tools.

We can stop there. We hope that in this tutorial we have managed to convey to you the meaning and basic principles of color correction of photos in Photoshop.