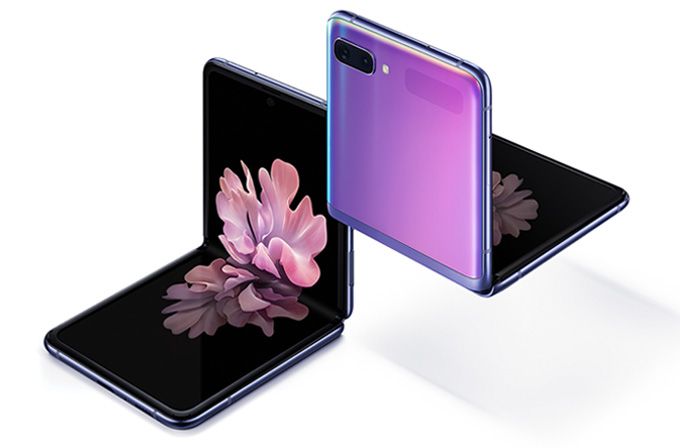 
In reality, it is impossible to make a group chat (not a community, but exactly a "normal" group) to be completely closed, that is, one in which the incorporation of a new participant must necessarily be approved by the administration, in Viber. However, following the recommendations suggested in the article, an administrator of this type of association can considerably limit the access of unauthorized persons to it.

Bringing a group of messaging users to a closed (private) state through the Viber app for Android boils down to performing a few operations:

Differences in specific actions leading to certain results in Viber for iOS and Android are stated only due to slightly different approaches to the organization of the service application interface for the specified operating system, so to make a group closed on the iPhone c messenger you need to follow the above algorithm. The manipulations in the program without explanation of its meaning (already described in the previous instruction of this article) are carried out as follows:

In Viber for Windows, there is no option to disable the group chat invite link, and therefore it is unrealistic to make the association of service members as private as possible from a computer or laptop.

Perform the operations described in the previous recommendations of this article using the "main" messenger on a mobile phone, and its effect will be extended to the desktop client of the system automatically and due to synchronization.

Read also: How to sync Viber on PC and Android mobile phone or iPhone