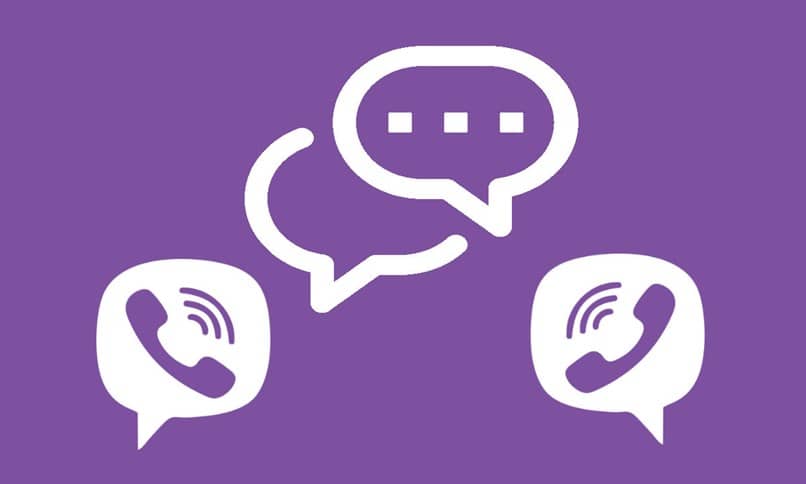 Delete photos from Viber for Android, iOS and Windows


Files of various types that Viber users transfer to each other and / or put into groups, after transfer, are stored on devices equipped with a messaging application. It is not such a rare case that there is a need to delete certain data due to the unacceptability of its presence on the device, loss of relevance, to free up space on the storage of a mobile device or a PC disk. Let's consider how to delete a photo from Viber operation in Android, iOS and Windows environment, clear the device memory of these images, and also remove the avatar image from your profile in the messenger.

Deleting images from Viber means deleting the messenger and memory of the device on which it operates from files received and transmitted through the system, as well as deleting the set of photos for the user profile and which is shown to other members of the service. Therefore, the following article is divided into two parts. Navigate to the desired section and select the instructions applicable to your device's operating system environment, as well as those appropriate to your situation and needs.

How to delete photos received and sent through Viber

In general, deleting images, like any other information from the Viber messenger, is not a complicated operation and is carried out by several taps on the screen of a mobile device or mouse clicks by desktop and laptop users.

Viber for Android users, depending on their specific goals, can apply one of several options, which involves clearing the messenger and device memory of photos that have become unnecessary.

If you need to get rid of one or a small number of images received / sent in the framework of a separate dialogue or group chat, you must act with respect to graphic information in the same way as when destroying messages of another type. We have already talked about how to delete one, several or all messages in Viber in one of the articles dedicated to working with the messenger, and you can use the instructions in the following link.

Read more: How to delete a message from a chat or group in Viber on Android

In a situation where many graphic files were received / sent in the framework of a group dialogue or chat during the participation in it, their deletion, provided that the algorithm proposed in the previous method is followed, can take a long time and result not be entirely convenient. To delete a large number of photos at once or to delete a separate chat from all photos, leaving only messages of another type, it is better to use the module's capabilities "MEDIA GALLERY" integrated into the messenger.

Using one of the two instructions above, which involve deleting images from Viber, or combining their use, you can achieve a situation where the messenger stops displaying photos on chat screens. At the same time, graphic files received from other users will still be present in your device memory and additional steps will be required to destroy them completely.

If you are a user of Viber for iPhone, you can use more than the only method to delete messenger from photos. The service client application for iOS provides several options that allow you to quickly achieve the desired result.

In general, the process of destroying graphic information received or transmitted through Viber as part of a group dialogue or chat is not much different from other types of messages. If it is necessary to delete one or more photos from a separate correspondence, you can use the instructions in the article at the following link and to delete messages with pictures, proceed in the same way as for text messages.

Read more: How to delete a message on Viber for iPhone

To quickly and simultaneously delete several or all images sent to another member (to a group), as well as those received through the messenger, it is convenient to use the multimedia gallery , designed to organize the files exchanged within each dialogue and group chat.

Not all iOS users know that with a certain setting of the Viber program, the photos received via the messenger will be saved on the iPhone and will remain available for viewing and other manipulations even after they have been deleted using the above methods. By default, the described function is disabled, you have to force it on, but if the question of completely cleaning your smartphone from Viber photos puzzles you, the best solution would be to follow the instructions below. This will make sure that there are no unnecessary / unwanted images where they can theoretically be stored.

To delete images from Viber for Windows, users of this client must first use the tools provided in the application and then (if they wish, perform a full cleanup) delete the photos from the folder created by the messenger on the PC disk .

As in the variants of the messaging application, adapted to work in the mobile OS environment described above, you can delete photos of chats made through Viber on a computer or laptop using techniques that are effective when it comes to delete messages of another type. That is, deal with unnecessary graphic information in the same way as if you were deleting a text message.

Read more: How to delete a Viber message for Windows

If you need to delete a large number of images from the conversation at once, or if you need to clear the image-only chat / group window, without touching other information, the Media gallery It will help you quickly browse the received / sent content and delete the unnecessary ones.

Option 3: images received via Viber from a PC disk

Even a statement of the fact that the photographs are not displayed in the correspondence windows after they have been removed by the methods described above does not confirm their complete destruction. By default, Viber for Windows saves received media files to PC disk and they will be present in a special directory until manually deleted.

How to delete your profile picture on Viber

The account owner can change the photo or image set as profile avatar in Viber at any time and number of times. In addition, it is possible to completely abandon this method of customizing the account, not providing images to the system, or removing what has already been added.

An application created to access Viber's capabilities from a Windows environment is not inherently a system-independent client, but only "mirrors" events that occur in the "main" messaging application installed on an Android or iPhone device. In this regard, many features, including the ability to edit your own account details, are not provided in Viber on a PC.

Therefore, to delete a profile photo, messenger users will in any case have to consult one of the applicable instructions on mobile devices, and the avatar will disappear from the application on the PC automatically due to synchronization.

See also: How to sync Viber on your phone and computer

As you can see, deleting photos from Viber messenger is a simple procedure. When performing a complete cleaning, it is necessary to take into account that the considered system in most cases stores images not only within its client application, but also copies files to the memory of a mobile device and / or computer disk.