We invite you to enjoy the following article about Diablo II, a video game that has given much to talk about among users and critics of the matter. 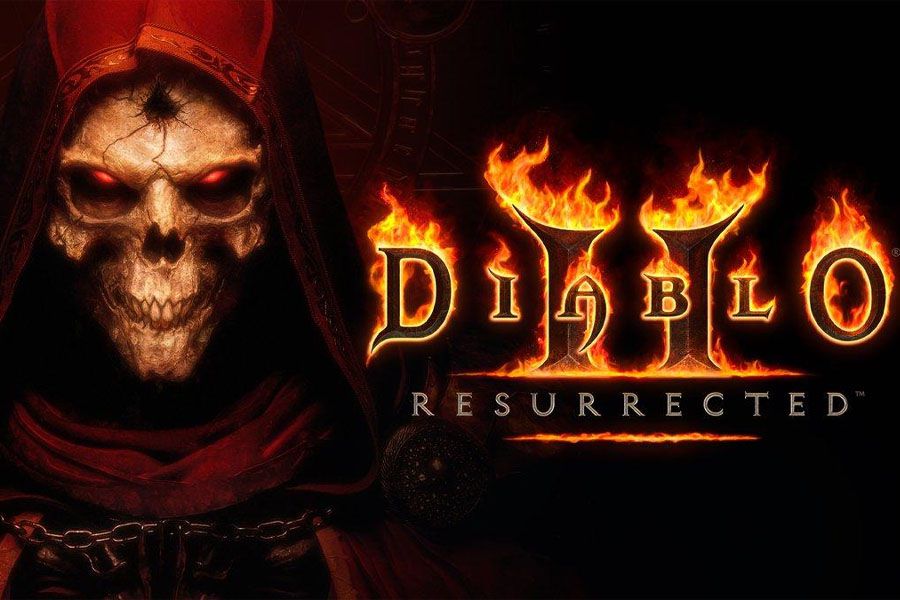 What is Diablo II?

It is nothing more than an action and role-playing video game that was created by Blizzard North and published through Blizzard Entertainment during the year 2.000 for Mac OS and Windows platforms, being the second version distributed after the publication of Diablo for PC in the year 1.996.

Its popularity was due to its concept of horror and dark fantasy that came from its first edition, but offering an online service for its players through Battle.net.

The functions, design and conceptualization are the work of Erich Schaefer, David Brevik, Bill Roper and Matthew Householder, who upon seeing the popularity of these videos created several more games: Diablo II: Lord of Destruction, Diablo III, Diablo III: Reaper of Souls, Diablo III: Rise of the Necromancer, Diablo Immortal, and Diablo IV.

This story takes place after the events that occurred in Diablo I, on the lower floors of the Cathedral located within the town of Tristán, where he was defeated by an anonymous figure, The Lord of Terror.

Remaining there an object called soul stone, which inside protected the soul of the Devil, which the anonymous hero carries on his forehead, in a possible attempt to control the essence of the monster in his own body but without being able to achieve it in the end.

But all this that the anonymous hero did, was nothing more than the Devil's wishes to have an escape plan in case he was defeated.

During the second part of the Devil, the character of a veteran wanderer is revealed to a person he meets in a monastery, assuring him that he is the Archangel Tyrael.

All this history is transmitted by Deckard Cain to the adventurers who pass through the Harpies' Camp, so that they know it.

Whats the game about?

In this video game, the user will have to advance through four chapters, called acts, which will have to follow a path full of missions that must be completed in order to overcome the game. It should be noted that some of these missions are not mandatory, letting them pass without any negative results.

The player will be able to select between the five characters of the video game, Necromancer, Paladin, Amazon, Barbarian and Sorceress to assume the role of hero.

Each user will have to fight with monsters in open spaces or dungeons so that the character can evolve and obtain more items. At each end of the act, a monster will wait for the player to try not to advance in the game.

This video game offers players the opportunity for direct combat in real time or the option of hiring one or more mercenaries to attack enemies that are close to them.

However, the game not only offers four acts but each participant will be able to go through three different levels of difficulty: Normal, Hell and Nightmare, in which they will have to face increasingly powerful and resistant monsters.

Sometimes, players will end the game losing the life of their character due to the difficulty of the level, so it offers the possibility of starting the game again, keeping the objects and skills that you managed to acquire.

If you want to know more about the current situation in videogames such as Dark Souls, we invite you to visit our official website. 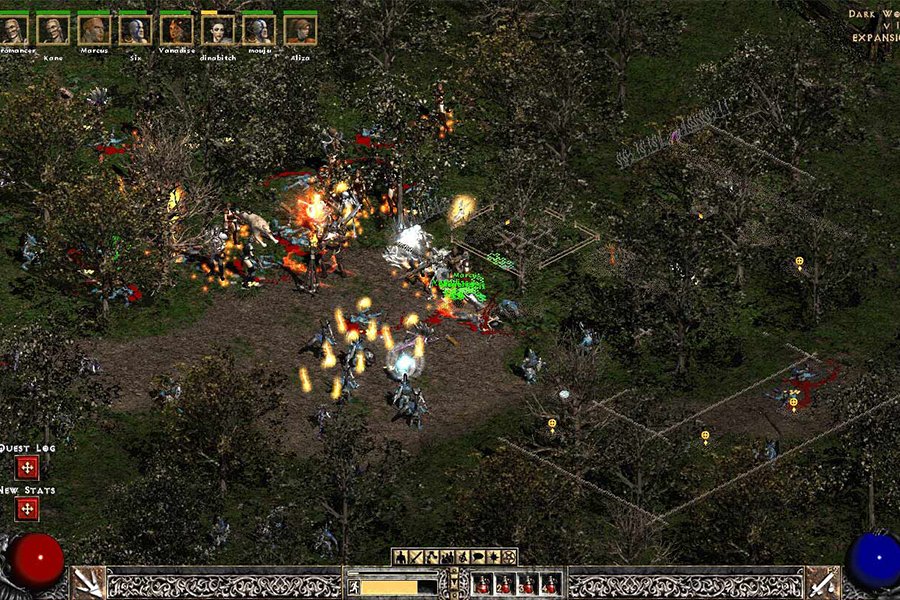 Next, we present the list with all the characters in this video game:

Hailing from the Twin Seas, located near the border with the Great Ocean, she defends herself with the help of magic, boars, bow, spears, and strength, but prefers to use Dodge, Evasion, and Avoidance as passive aids. It was inspired by the Amazon from Greek mythology.

It is closely related to the Church of Zaharum, so its combat skills focus on the use of divine thunder or fantastic attacks, managing to affect a group of members according to the power they use.

On the other hand, he is the only character who can use the shield for his defense and protection, as well as the elimination of the undead.

He belongs to one of the tribes found on Mount Arreat, he is a powerful direct combat warrior who can cause great physical damage to his opponents or enemies, not to mention that he is the only character who can use various types of weapons.

He is a priest of the Rathma Cult of the Eastern Jungles and a sorcerer who draws his power from death, which sometimes leads to the skeletons returning to life, raising the dead, or animating golemas.

It has poison spells and bone abilities, managing to kill monsters quickly and cause as much damage as possible to their enemies.

It belongs to a group of rebellious witches that have taken all the secrets of magic from the clan of magicians, manages to use spells of ice, fire and even electricity against their enemies.

In Diablo II the Runewords Armor can be chosen between the elite leather and cloth or Mage Plate armor options depending on the defense of the armor.

This option does not allow the speed to lose speed, 3 or 4 slots can appear and it has less amount of force.

What to do when you lose?

An excellent trick that you can perform when you die or lose your game and leave your armor, is to save the game before closing it. You will be able to observe by doing this that when you return to the game, you will have your armor underneath you.

How to gain experience?

In this way you can cheat the game, since it will think that there are more participants in the game, however, the creatures that they can locate end up generating more damage. 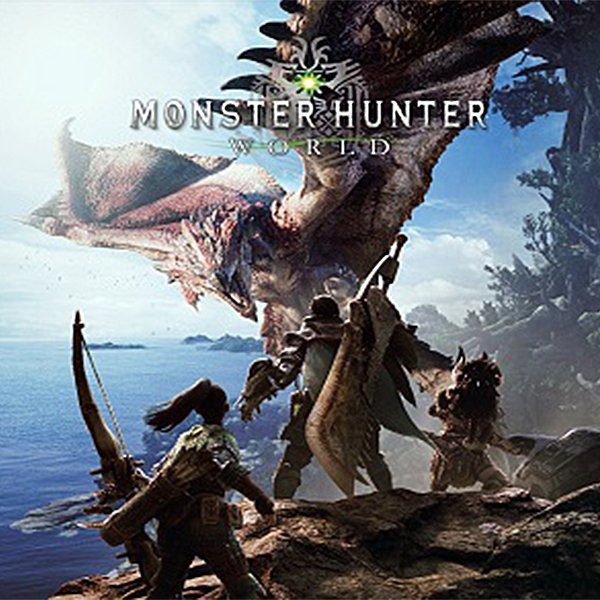 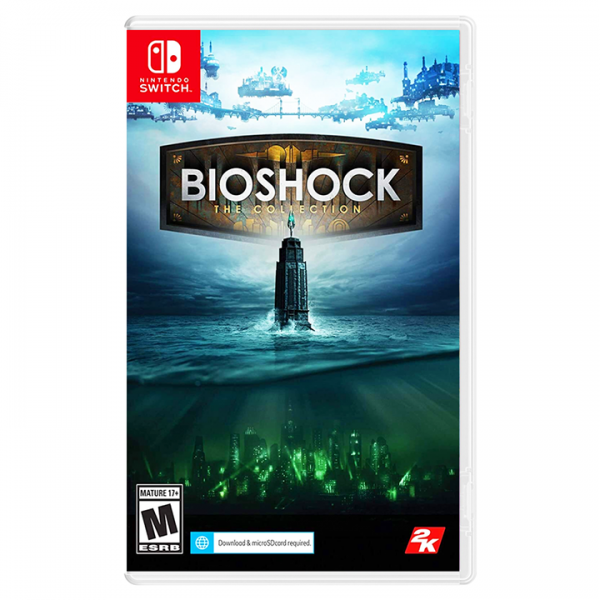 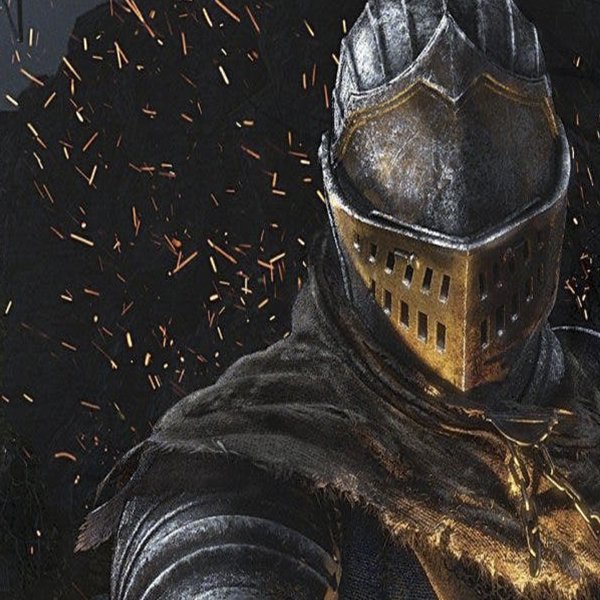 Dark Souls: one of the best games of its season

Age of Mythology The Titans: Cheats, Keys and Much More

Age of Empire 3: Cheats to get items