Ghost of Tsushima is a combat game where samurai-style martial arts are mixed with legends of Asian culture. Learn about all its features by reading the following article. 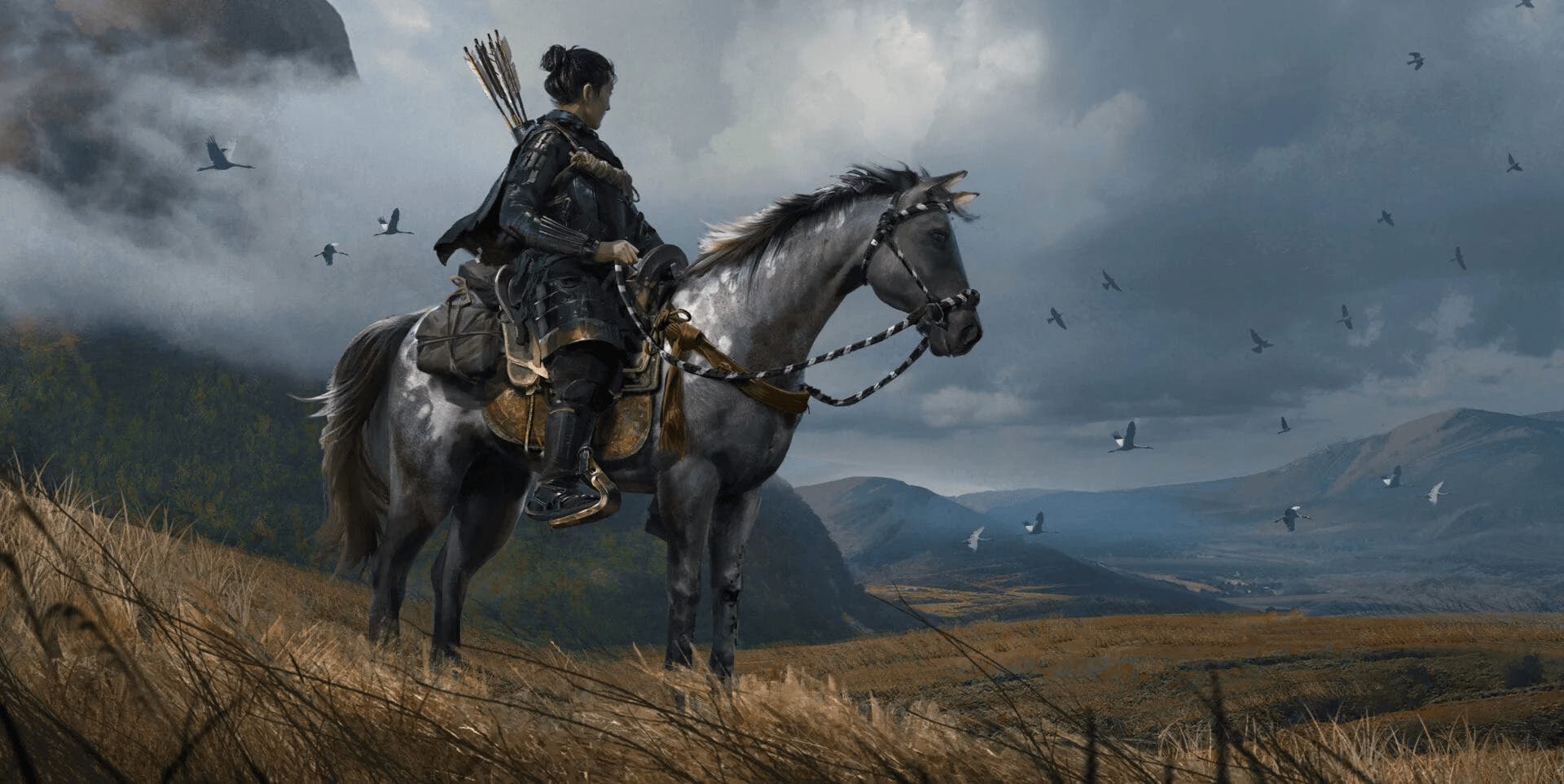 This action-adventure video game was created by the Sucker Punch Productions company and released by Sony Interactive Entertainment, solely for the PlayStation 4 console methodology. It is an open-world style of game, where players must explore many situations.

Everything is focused on the life of a samurai warrior who lives on the island of Tsushima and must live in times of invasion by the Mughals. This game is very recent and was released to the public in July 2020.

Description of Ghost of Tsushima

The actions are wrapped during the thirteenth century on Tsushima Island. The main character is a young samurai named Jin Sakai or Daisuke Tsuji in Japanese; represents one of the survivors of the original Mughal invasion of that region.

The samurai must focus their energies on mastering a new fighting style called "Ghost Way." If he does not master it, he will never be able to defeat the Mongol warriors: the idea was to free his country from oppression.

The character engages in emotional and spiritual situations. The samurai code, which is very strict, establishes that you cannot fight stealthily, so it is difficult for Jim to carry out his goal; Due to this, his uncle, who is also a samurai master, refuses to train him, let alone approve his application.

The video game takes place in the first person, where each player must explore different environments to achieve their objectives. The limitations to visit various places are not a free option for the player, he must advance through each place based on a guide or stories called missions.

That is saying where they should go, and even travel the world mounted only on horseback. To access the various areas, users must take a kind of hook which allows them to enter the most difficult areas.

The fights are developed with weapons and can be chosen by the player, such as the katana, the kunai, the wakizashi, the yumi, among other options, the games end with dismemberment of the losers .; alternately, participants can use a so-called stealth mode that allows them to evade enemies and silently propose blows to them.

Another form of gameplay consists of direct confrontation, where two characters including the protagonist participate in a duel to the death with rival non-playable characters. You can also learn about other games by reading the following article 5 Best Selling Games.

One of the characteristics of this game consists of a series of missions, which must be fulfilled through various stories by a series of characters. There are three types, those related to history, which are presented in a golden background, the stories or missions and secondary ones, composed of a gray background and the mythical stories where actions are established on a blue background

Each of these stories expresses through certain voices situations, where the players must carry out certain actions; but let's see what they are: 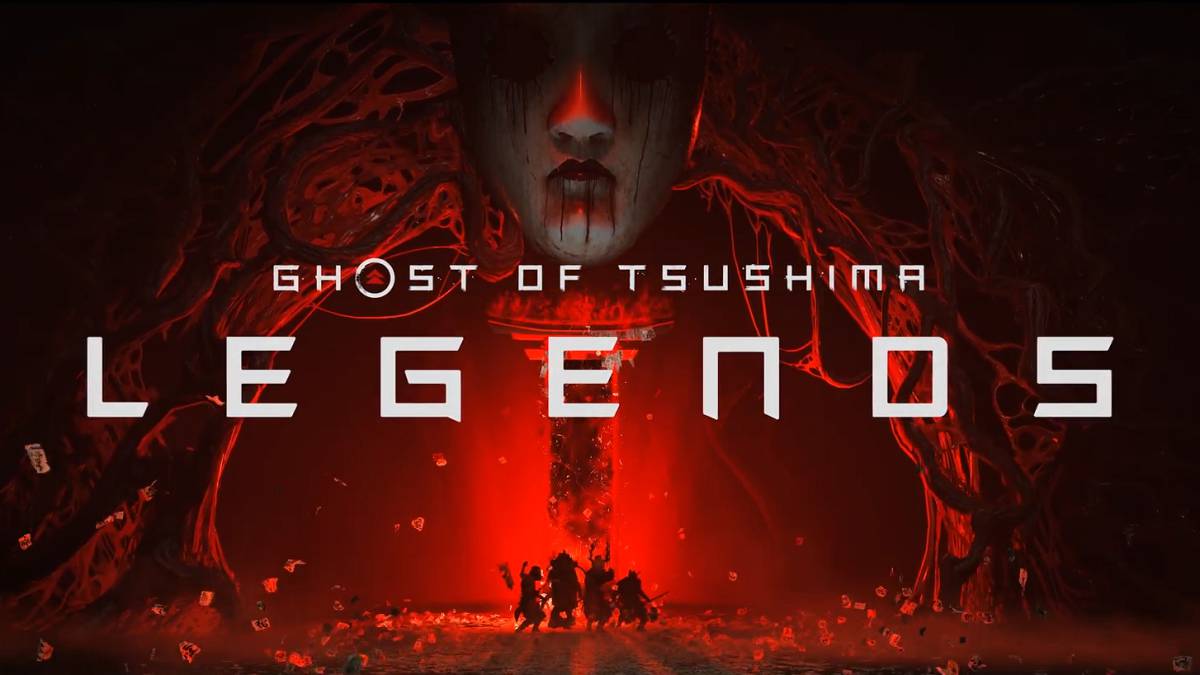 Also called second-level stories. They are grouped in number of three, they are included within the main stories but can also be done individually, they are made up of the following:

The characters of Ghost of Tsushima

Ghost of Tsushima presents in each of its actions four types of characters, which represent the main universe for the execution of missions or stories. However, there are others that are also part of the protagonists, but let's see what they are:

They are obtained by all missions and places, they are directly linked to combat, they maintain their health for a long time. If you are in the middle of the game and you notice any fatigue, use the last attack called Hachiman's Fury to cut the enemies with a flurry of blows.

If you participate as a hunter you are always prone to fighting, but it has several abilities, one of them is to shoot enemies without being seen. You can also use explosive arrows and in this way you slow down the groups, use the Eye of Uchitsune to finish the battle, which highlights countless arrows towards the enemies that go directly to the head of the Mughals.

This player has the ability to revive his entire team using Breath of Izanami's ability. The idea of ​​using this player is to help your human friends, but he can also summon a very lethal weapon called a Spirit Dog or Spirit Dog.

This character is designed solely to deal massive damage. It is very powerful which can even apply the Shadow Strike; It consists of a teleportation throughout the battlefield and eliminates enemies very easily.

Ghost of Tsushima fans are always waiting for updates. The gameplay is entertaining, although it has received negative comments from players who say they have little action. It is important to know the forms of play to truly know the gaming experience.

Fifa 21: The PS4 Pro and PS5 versions face to face 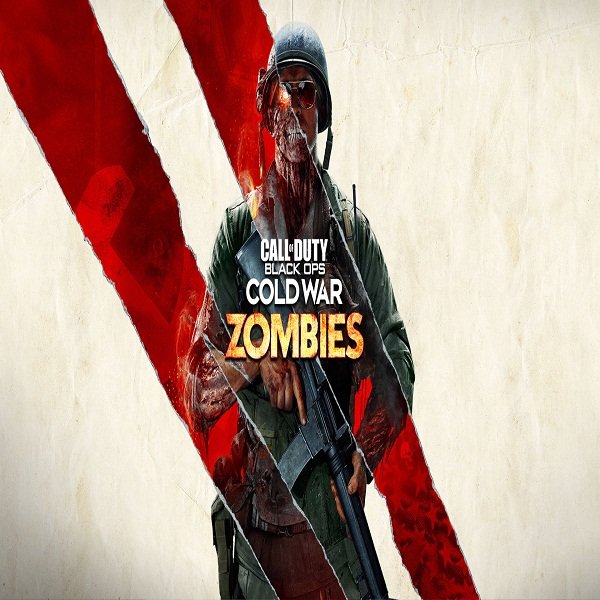 Fortnite weapons: Discover one for each mode