How to be a better imposter in Among Us. Always being the impostor in Among Us is what many players want. In the multiplayer game of betrayal and intrigue, a player takes on the role of an impostor in the middle of a crew who must find him before they are all killed by him. The game is simple to play, the difficulty appears due to the manipulation and the lies that the impostor can tell to remain hidden among other users. From ik4 we show you how to be the best impostor in among us.

What is the purpose of the impostor? 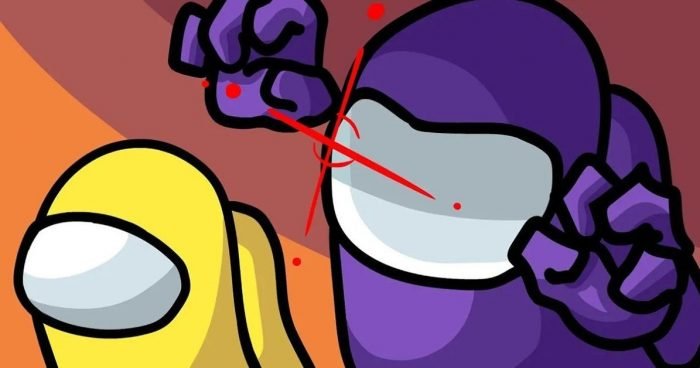 You could say that Among Us is a multiplayer game where the impostor is on one team and the rest of the crew is on the other. The impostor must eliminate all the crew members or sabotage the ship for all of them to be defeated.s.

The crew must find the impostor before that happens., as well as carry out missions that can guarantee victory and solve the crises created by the impostor's sabotage. Normally, to survive, the impostor must trick the other crew members into telling them that he is one of them.

What is the difference of the impostor?

Be supposed to the impostor is not human and has some different abilities than the rest of the group. The first, and also the most obvious, is the ability to kill other players by approaching and tapping the "Kill" button. It also has the ability to sabotage the ship by pressing the "Sabotage" button and choosing on the map what you want to sabotage. Finally, the imposter does not have tasks to win the game like the other members of the party, but can pretend to do them so as not to arouse suspicion.

How to be the impostor?

Usually in an Among Us game there are 10 participants and only one imposter, which is chosen at random, a 10% probability. But nevertheless, there may be up to two or three impostors, something that players can search for in the mission by selecting the number of imposters from the game menu. Because there are so many imposters in the crew, these sessions tend to be much quicker, but can be worth it if the player wants to get used to the idea of ​​being the impostor. 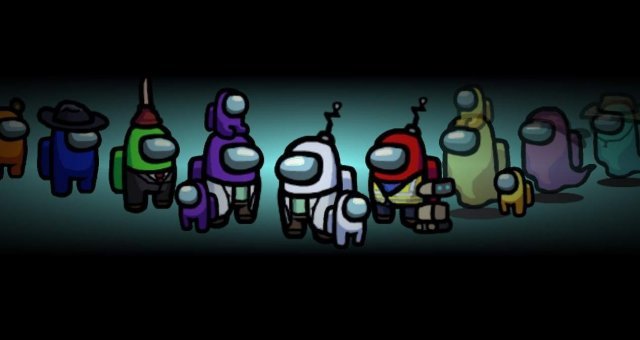 Players who talk too much tend to draw attention to themselves, even if their intentions are good, like trying to figure out who the imposter is. Since most of the Among Us players are on smartphones, they say "Who?", "Have you seen it?" Avoid talking too much so as not to give the impression that there is an attempt to manipulate them. Give them space and let them accuse themselves.

After eliminating a crew member, it is possible to reduce suspicions about the player by staying close to another member, as for security. When the body is denounced the user can defend himself with something that is half true, such as "I was red all the time" and the other player will confirm without realizing that they gave credibility to a half truth.

When other users are accused, defend them. Ask for proof of whoever accused them and it will make you look like a crew member interested in defending your teammates. Do not overdo it so that they do not suspect your strategyBut in the next poll you'll be sure to remember that it was not your intention to throw that last innocent into the void of space, and it will make you less suspicious.

Blaming is a dangerous strategy

One of the easiest ways to win the game is to make the crew mistrust each other and eliminate each other without the impostor having to risk it. But nevertheless, avoid accusing other players unless they have accused you. By charging a player and having an innocent man thrown off the ship, all the focus is on who wrongly accused him in the next vote.

This has been it! We hope these tips have been helpful to you. If you now want make your name invisible in the game, continue browsing ik4.es.

How to play Among Us with friends

How to make the name invisible in Among Us