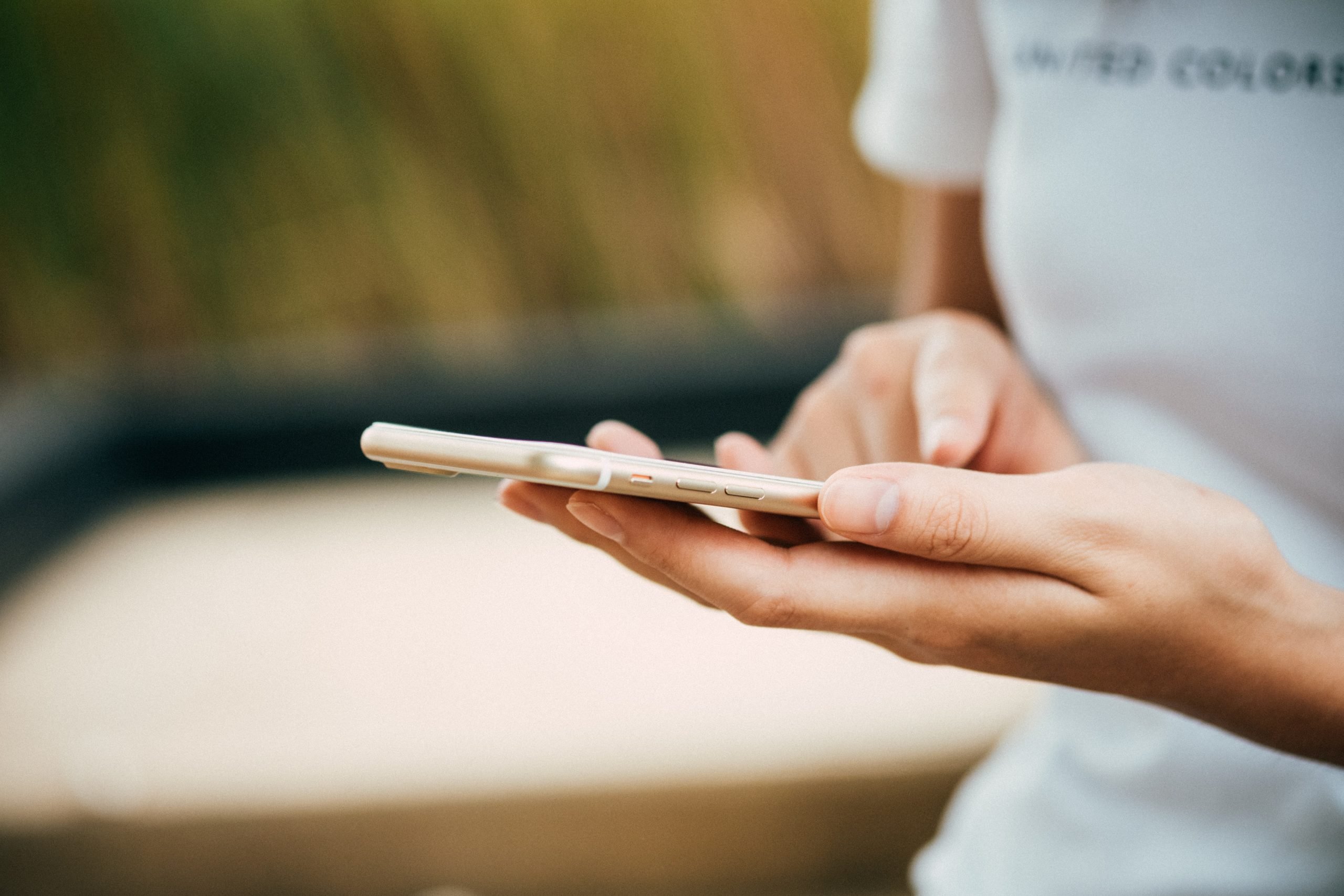 How to create, configure and delete a Viber messaging service


Any Viber user can quickly arrange to send the same messages to multiple people simultaneously. A bulk send tool is provided in the messenger, and after reading the instructions in the article, you will learn how to send messages to users from the Viber generated list on your Android or iPhone device in advance, without opening each contact individually.

Before moving on to Viber messaging, let's point out the peculiarities of this communication channel that works in the messenger in question and the limitations that exist here:

If it is necessary to provide interaction between multiple Viber participants (correspondence), the best option would not be the "one-to-many" communication channel discussed below, but rather to group the contacts into a group or community.

Read also: Create a group in Viber for Android, iOS and Windows

The organization of mailing lists in Viber is done in practically the same way in the messaging applications adapted for Android and iOS. At the same time, there are differences in the interface of the two most used by users, so let's consider solving the article title problem from Android and iPhone separately.

Creating, configuring, and deleting a mailing list in Viber for Android doesn't require you to follow complicated instructions; You will check it by reading the following guidelines.

A mailing list that has served its purpose can be removed from messenger using one of two methods:

Through the Viber application for iPhone, the organization and management of emails in the messenger is as follows.

The Viber PC application lacks many of the features found in the mobile versions of the messaging client. This also applies to mailings: use the "main" messenger installed on your Android or iPhone device to create and manage channels to send messages to multiple recipients at the same time.

Effective use of the Viber suite of tools designed to create and manage emails is not difficult, and the capabilities of the bulk messaging channel considered are almost always sufficient to meet the objectives of most messenger users.