How to make a secret passage in Minecraft. The game offers players many options to create their own inventions, one of the most popular being the secret passages to their bases.

The key to making these passes lies in the block «Plunger Stick«, A block capable of being expanded and retracted by the player's commands. There's even a classic game trick that involves creating a traversable frame.

The "pistonCommon »is a block that can be built on a workbench with wood, stone, a handful of Redstone, and an iron bar. This piston can only push blocks when expanding, but when it retracts it doesn't pull the block back.

To turn it into a «plunger»That pushes and pulls blocks, you must add a slime ball, obtained by killing Slimes in caves and swamps. With a Sticky Piston, it is already possible create secret passages through holes, but we'll use two to create door-sized openings.

How to build a secret passage in Minecraft step by step 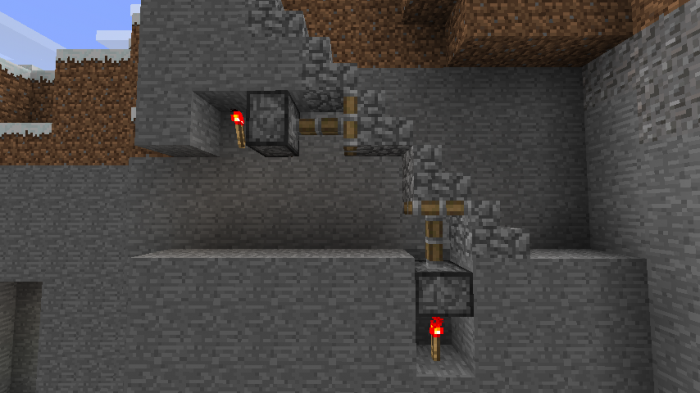 How to make a secret passage in a framed wall

The frame hack is one of the most classic Minecraft, however it has had some changes in newer versions. In previous versions, players would place pictures on the wall and then remove some blocks to create secret spaces to pass.

Currently, the frame is destroyed by removing the supporting blocks. However, it is possible thatuit blocks and quickly place others that do not obstruct the player's path, as tables, and thus keep the board and the step secret. 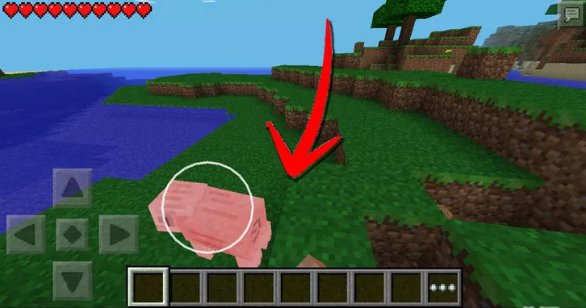 How to eat in Minecraft