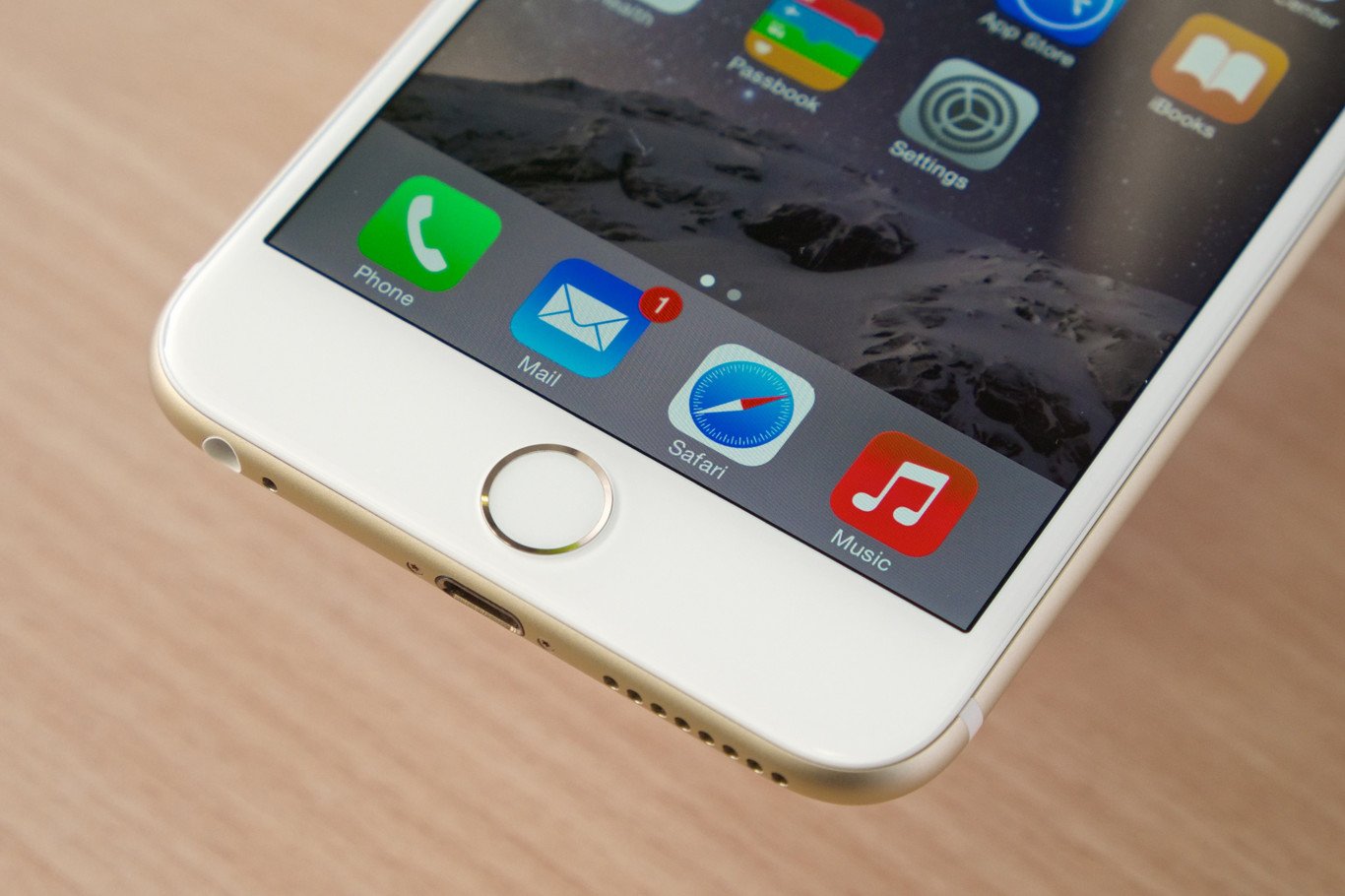 Despite the growing competition between the iOS and Android operating systems, as well as a rather harsh confrontation between the users of these platforms, there are fans of change interface from your igadget in the style of a «green robot» and vice versa.

How to put Android lock screen on iPhone

A Cydia jailbreak tweak called jellylock7 also claims give the interface of iOS 7 some resemblance to an Android device. This plugin modifies the standard lock screen of the "Apple" operating system and also supplements it with the appropriate functions. After installing the tweak and reactivating the device, the standard inscription “Unlock” will disappear from the lock screen, and a ring will appear in its place, which acts as a kind of cursor on Android devices.

To unlock your smartphone or tablet, you need to move this ring to the lock icon with a swipe to the right. Also, the tweak allows you to place 6 arbitrary widgets on the lock screen, which are also launched by transferring the cursor ring to them. At the same time, the setting can be adjusted quite precisely: in the Appearance section, you can adjust the size and transparency, the background image, work in landscape mode (for iPad), and much more. You can download jellylock7 for free from the bigboss standard repository.