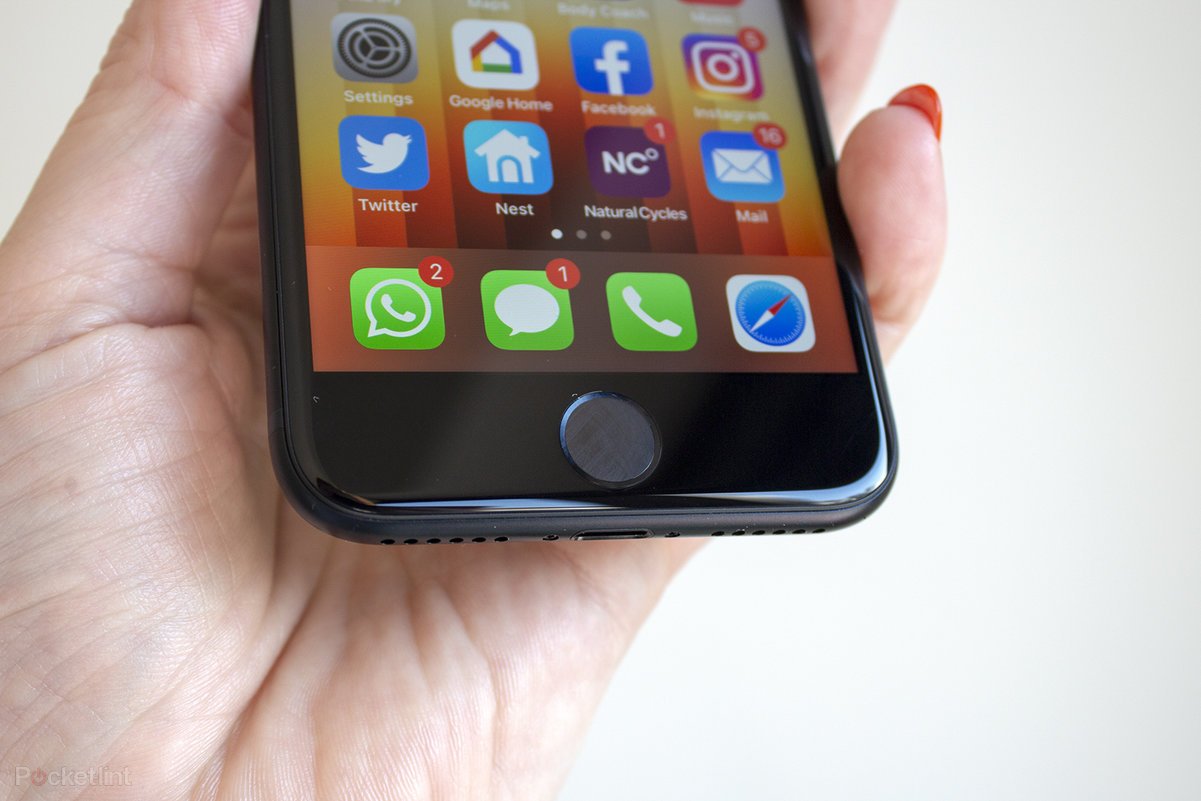 How to open iOS 7 hidden settings after jailbreak

Despite that el iOS 7 jailbreak , executed by the utility Evasion 7 de Evad3rs , came before being updated for the most popular tweaks and frameworks of the new operating system, users can now access some features that were previously inaccessible. For example, to a hidden menu to adjust the system interface.

The fact is that iOS 7 by default it contains a number of functions and settings that are closed to users and are used for testing, however, iOS 7 jailbreak le Allows you to remove the restrictions.

How to open hidden settings in iOS 7