How to play Among Us on mobile devices. Playing among us is a fun pastime. The game, which is available as a free download for Android phones and iPhone (iOS), it works online and locally.

The game places the player in a spaceship environment, where it is necessary sobrevivir with a group of friends. However, the task is not always easy. Adventure can be difficult and getting lost can become a constant. From ik4.es, we have created this tutorial for you to learn how to play on mobile devices.

6 tips on how to play Among Us on mobile devices 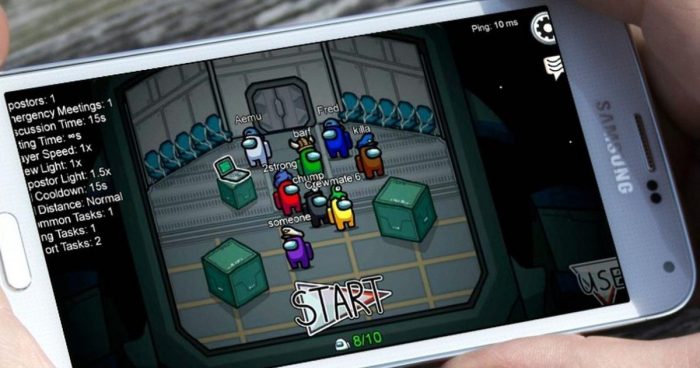 1. There is not much to do in the lobby

If you play with strangers, there is nothing to do in the game lobby, that is, before the game starts. The characters are practically the same, but it is possible customize your crew member, changing the color and inserting accessories on the available computer. This does not affect the game, but putting an accessory can help you differentiate yourself from other users throughout the game, especially when voting.

In Among Us, standing still gives the traitor an advantage. If you are the traitor, of course, staying put may be a good option, but this is not always the case. The commands are very simple: the motion control is a virtual analog that is always on the screen. The other buttons are contextual, that is, they change according to the action available in each of the scenarios or elements present in the game.

Whether in the role of traitor or in the role of the crew, always try to solve the puzzles and challenges of the game. They prevent your group from losing and, if you are the traitor, they can also serve as a good reinforcement for your coverage. The puzzles work differently from each other, but the objectives are always simple and intuitive.

After the first death occurs, the imposter will risk being eliminated, as the first vote will begin. Among Us lets you vote for one person at a time, but in-game chat lets you craft theories and accuse people based on evidence or not. Remember that it is not mandatory to have any evidence or basis to accuse anyone within this game. If the traitor gets the most votes, he will be expelled and the other players will win the match. Otherwise, an innocent will be expelled and the traitor will have the opportunity to eliminate more people. 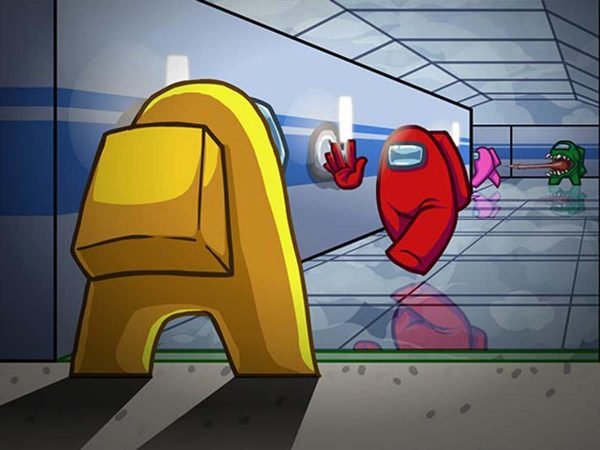 If you are eliminated as a player, and not as a traitor, you will return to the game with Ghost Mode activated. In this mode, it is possible Go through walls and see everything that happens in the level without the players who are still alive noticing. You can also solve simple puzzles, but you will no longer be able to participate in the voting nor influence the decision of who the traitor is. The mode can be useful to get used to the controls of the upcoming matches.

The game map gives you an idea of ​​where things are and what is happening. It is below the main room and it would be a good idea to have a look at it whenever possible. Check the map, though, it's not mandatory, but it can help you orient yourself and escape from the traitor. Too try not to be alone in a room with only one person, is a good way to be eliminated.

Now that you know what it takes to start playing Among Us from mobile devices, we recommend that you read our article about how to find out who the impostor is in Among Us.

How to make the name invisible in Among Us

How to find out who the impostor is in Among Us