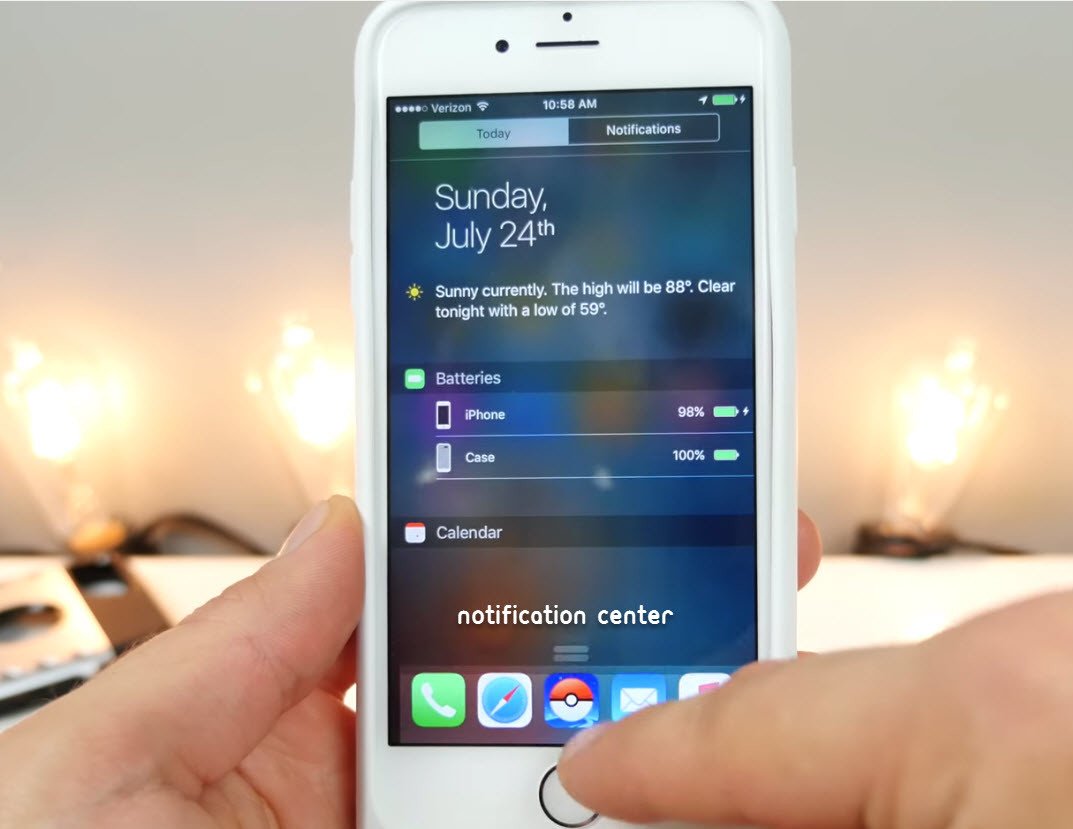 Apple is the engine of progress in the world of portable devices and gadgets. It was the Cupertino company, for the first time in the world, that showed a practical and revolutionary smartphone with a touch screen. Now, Apple, when launching the iPhone 5S with a biometric sensor touch ID built-in has once again fueled the evolution of smartphones.

As expected, the jailbreak community immediately set out to expand the number of features of this innovation. iOS developer Elias Limneos has introduced a setting that extends the standard features of touch ID.

The fact that Apple have provided to iPhone 5S a biometric sensor it is commendable. However, this is only the first step and its potential is not fully revealed. At the moment, by default, users can only unlock your device and make purchases on the App Store and iTunes. However, many users would like to be able to block unauthorized access to other phone features. For example, block selected apps from launching on the iPhone home screen. In other words, an unauthorized user whose fingerprints are not registered in the system touch ID you will not be able to open the app without the knowledge of the iPhone owner.

Elias Limneos presented the BioProtect setting , which exactly repeats the functionality described above. The extension allows you to configure access to applications located on the home screen of i Phone 5s only for authorized fingers in the system Touch ID.

Installing and using this app is extremely simple. After installing it, when you try to start the program, a warning will appear asking you to place your finger on the sensor touch ID and sign in. Upon successful authorization, the desired application will continue to run. If the authorization fails. The application will stop running and the user will see a corresponding message of BioProtect.

This application, and the possibilities it opens up for users, can be very useful for family members. For example, you can prevent your child from running certain applications. Furthermore, its capabilities should be appreciated by business people who value the privacy and security of corporate secrets.

in future versions by BioProtect , the developer promised to implement protection for folders.

BioProtect it is not a free app. You can download it from the Cydia store in the BigBoss standard repository. And of course you will need a iPhone 5s with iOS 7 jailbreak to install BioProtect.