It is worth mentioning that, as it is a modification, Shaders cannot be used on console versions. Finally, it is important to note that, since they are not official updates, modifications can cause compatibility issues in-game, including slowing.

To install shaders, the user must first install an optimization mod in Minecraft called «OptiFine«, Which adds support for modifications. The shaders themselves are standalone mod packages and must be downloaded from their creators' pages, in »format..zip«. Later, they should be placed in the OptiFine shaders folder.

How to put shaders in Minecraft: Java Edition 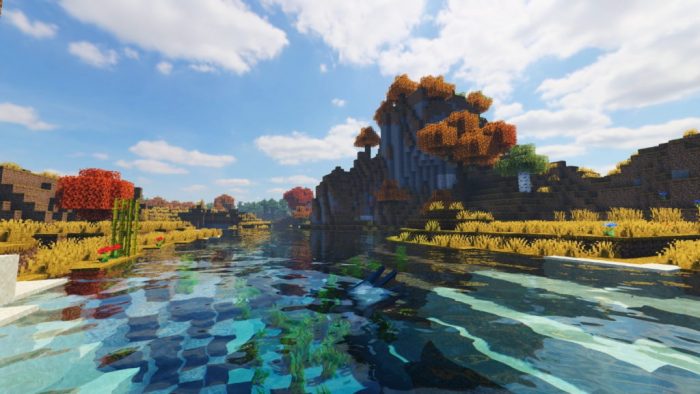 How to get shaders in Minecraft

We hope that this short guide about how to put shaders in minecraft has been useful to you. If you now want learn to teleport, keep browsing our website.

How to use YouTube in the background (PiP) on the iPhone

How to make a pickaxe in Minecraft