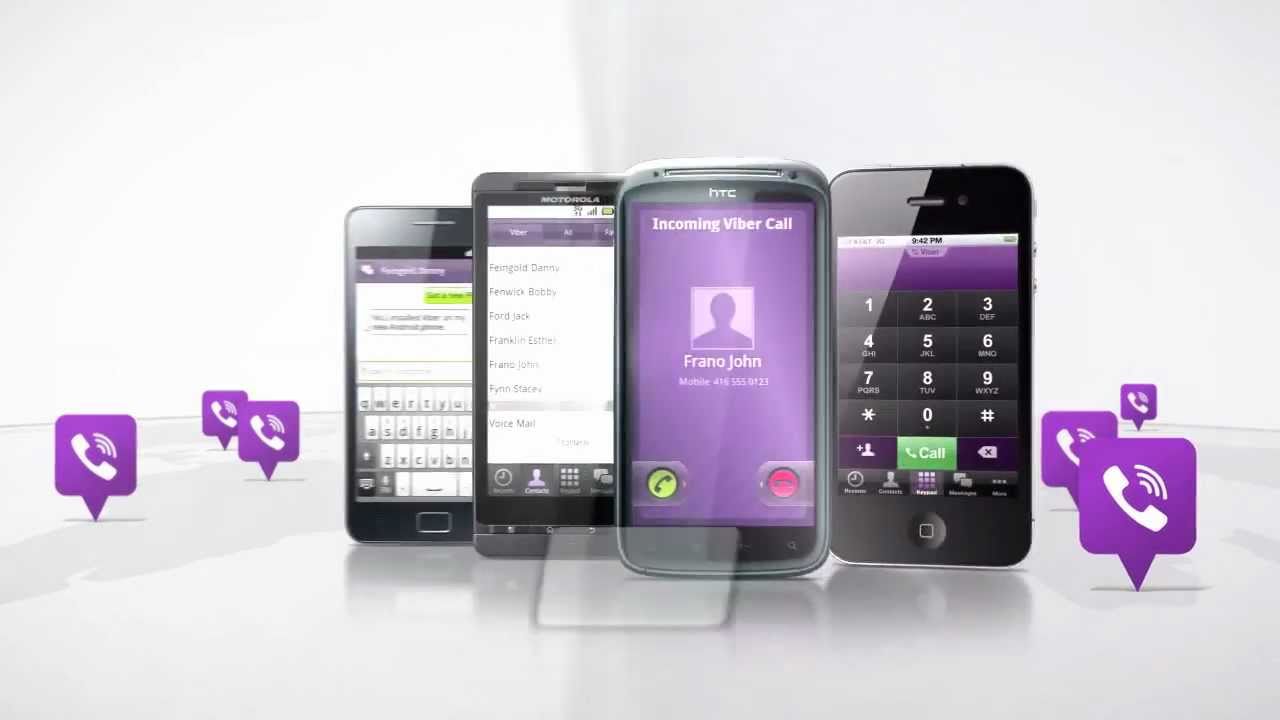 How to update Viber on an Android phone or iPhone


As you know, the regular update of the version of any software is a prerequisite for the uninterrupted operation of almost all modern applications and services, regardless of the device and operating system used as the hardware platform. Let's take a look at how to update the popular Viber Messenger on an Android or iOS phone.

In addition to eliminating errors and bugs discovered during the operation of Viber client applications by millions of users of the service, developers often bring new functions to updated versions of the messenger, so you should not refuse to update.

How to update Viber

The same process of installing a new Viber assembly is different for different mobile operating systems. Below are two options for actions that, once their execution is complete, will receive the current version of the messenger on phones: for Android device owners and iPhone users.

Users who want to know how to update Viber on Android, in most cases, do not have to resort to any "tricks" or complex manipulations to get the most current version of the messenger on their smartphone or tablet. Updating an already installed client is done in the same way as for other software tools developed for this mobile operating system.

The Viber program for Android is available on the Google Play Market, and to update it, you need to perform the following actions, generally standard:

If updating Viber on an Android device using the built-in tools of the Google app store for some reason is not feasible, you can resort to the apk file , a kind of distribution kit for the mobile operating system.

In case of any problems working with the Viber apk file, we turn to the articles on our website, which describe the general principles and suggest various ways to open such packages and install them on Android devices.

Apple device owners using Viber for iPhone can update Messenger in three ways. It is preferable to use the first of the methods described below due to its simplicity and the minimum time spent on the procedure at the end. The second and third options to perform the operation are used if difficulties or errors arise in the process of updating the version of the application.

Also read: How to update iPhone to the latest version

The Apple brand app store, called App Store And pre-installed on the device of each manufacturer, it has in its arsenal not only tools to find and install programs, but also to update their versions. You can get an updated Viber on your iPhone in just a few steps.

The iTunes software package, offered by Apple to perform various operations on self-produced devices, allows, among other things, to perform the update process for the applications installed on the iPhone, and the Viber messenger among them.

Since new versions of iTunes have removed the ability to access the app store, to properly apply the instructions below, you will need to install the version that is not the most current of the combination of media: 12.6.3 . The issue of installing iTunes of the specified version has already been discussed in the material on our website, available at the link below, where you can also download the distribution kit of the application.

You can also get a newer version of Viber for iOS than the one installed on the device using files *.ipa . By installing a newer version of the package with the application, using the capabilities of specialized Windows programs, the user actually reinstalls the messaging client on their device, replacing the previous assembly with the current solution.

To manipulate ipa files, you can use the aforementioned iTunes, but it is much easier and more effective to resort to the functionality of a third-party developer tool - iTools. It is this software tool that is used in the following example.

Therefore, we can say that updating the Viber service application client is a completely simple procedure. The developers organize the regular receipt of messaging updates by Android and iPhone smartphone users at a high level, which certainly increases the end-user comfort and security level of this software product.