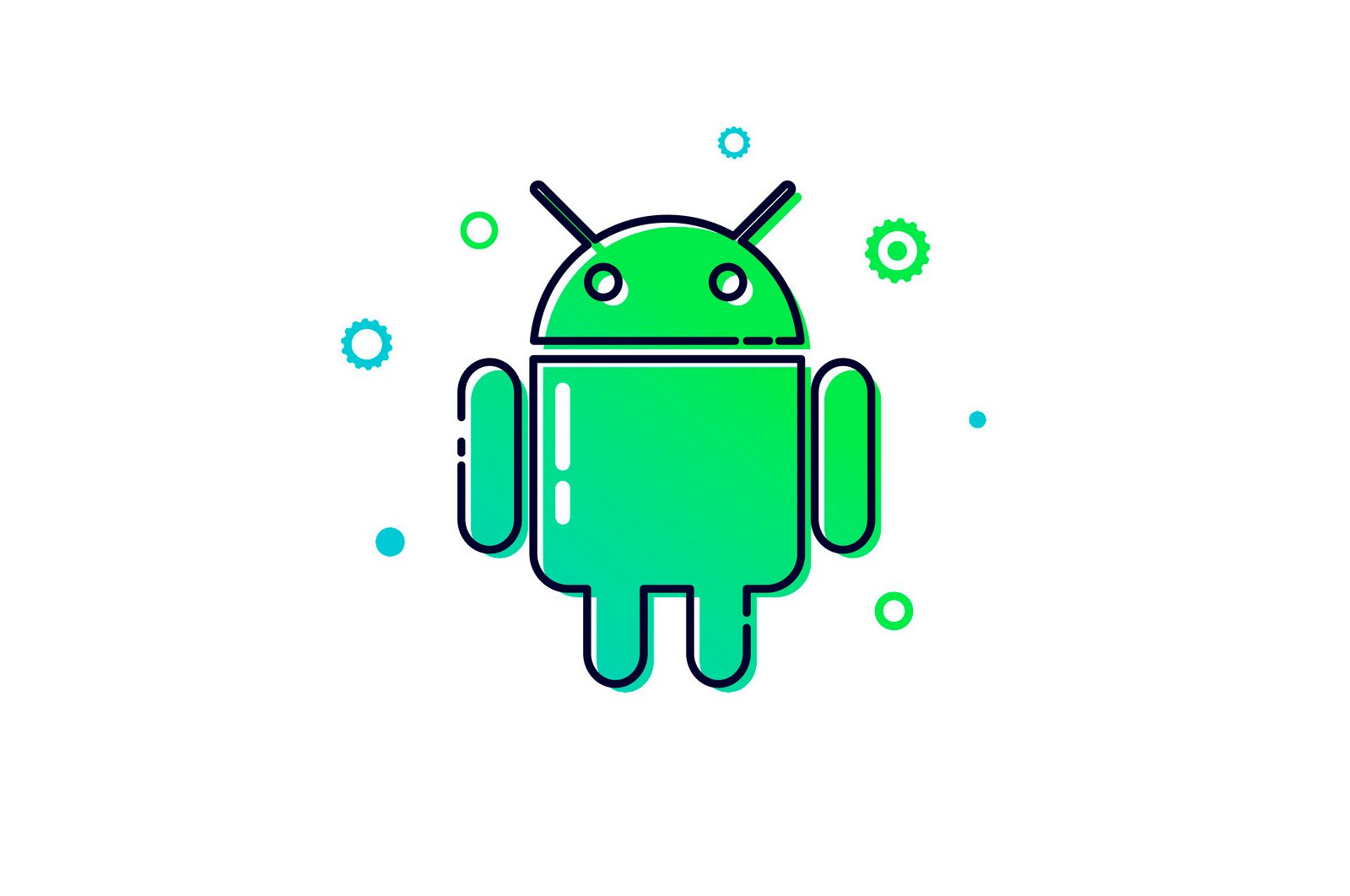 It doesn't show video on Android, what should I do?

A fairly common problem for tablet and phone users on Google Android is the inability to watch online videos as well as downloaded movies on their phones. Sometimes the problem can have another form: a video shot on the same phone is not displayed in the Gallery, or, for example, there is sound, but instead of video, just a black screen.

Some of the devices can play most video formats including flash by default, others require the installation of separate plugins or players. Sometimes troubleshooting requires identifying a third-party application that is interfering with playback. I will try to consider all possible cases in this manual (if the first methods are not suitable, I recommend paying attention to all the others, they can probably help).

The first of the common options is problems with playing online videos in a browser on Android. Most of the recommendations on this topic boil down to actions with Flash Player, however, it is almost never used for movies or other videos, it is HTML 5 video and therefore the problem and the solution, as a rule , They are different:

If none of these methods solved the problem and the video still does not appear, the methods described below may also be helpful and work.

No video (black screen) but audio on Android

If for no apparent reason your video has stopped playing online, in gallery (filmed on the same phone), YouTube, on media players, but there is sound, but no picture, while everything was working properly before, possible reasons here may be (each item will be discussed in more detail below):

On the first point, if recently:

Try disabling these features or uninstalling the app and see if the video starts to show.

The same goes for overlays - those apps that use overlays on Android 6, 7, and 8 can cause the video display issues described (black screen video). Such apps include some app lockers like CM Locker, some style apps (adding controls on top of the main Android interface), or parental controls. In Android 10 and 9, I did not find such a reason, but it is not excluded. If you have installed such applications, try uninstalling them. For more information on which apps might be: Android Overlays Detected.

If you do not know if they were installed, there is an easy way to check: boot your Android device in safe mode (this temporarily disables all third-party applications) and, if in this case the video is displayed without problems, the case is clearly in some from third-party applications and the task is to identify it and disable or remove it.

Movie won't open, there is sound but no video, and there are other issues with viewing videos (downloaded movies) on Android smartphones and tablets

Another problem that the new owner of an Android device risks stumbling upon is the inability to play videos in some formats: AVI (with certain codecs), MKV, FLV, MP4 (especially with the H.265 codec) and others. . We are talking specifically about movies downloaded from somewhere to the device. Here everything is quite simple. Similar to a normal computer, Android tablets and phones use appropriate codecs to play multimedia content. If they are absent, the audio and video may not play, but only one of the general stream can be played: for example, there is sound, but no video, or vice versa.

The easiest and fastest way to make your Android play all the movies is to download and install a third-party player with a wide range of codecs and playback options (in particular, with the ability to enable and disable hardware acceleration). I can recommend two of these players: VLC and MX Player, which can be downloaded for free on the Play Store.

The first of the players is VLC, available to download here: https://play.google.com/store/apps/details?id=org.videolan.vlc

After installing the player, try to play any videos that you have had trouble displaying. If it still won't play, go to the VLC settings and in the "Hardware Acceleration" section try to enable or disable hardware video decoding and then restart the playback.

MX Player is another popular player, one of the most omnivorous and convenient for this mobile operating system. To make everything work in the best possible way, follow these steps:

My phone won't open videos in Gallery or Google Photos

Another common situation is that an Android phone does not open a video in Gallery (or opens it without an image), even if the video was recorded on the same phone. The following solutions are possible here:

In conclusion, there are several rare, but sometimes found, variants of the reasons why the video does not play, if the methods described above did not help.

Video instruction with possible solutions to the problem.

That's it: for those cases where Android does not display video, be it online video on local sites or files, these methods are usually sufficient. If suddenly you did not appear, ask a question in the comments, I will try to answer immediately.

What if it was also interesting?