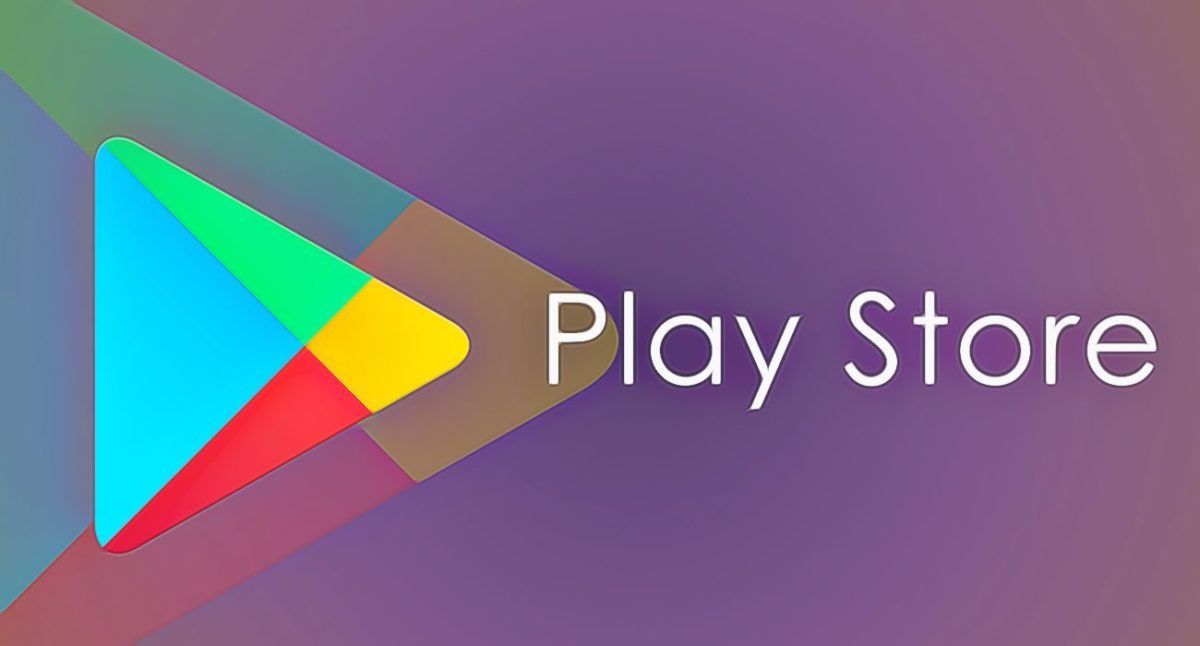 
The "Unknown error code 505" is a nasty notification first encountered by Google Nexus device owners upgrading from Android 4.4 KitKat to version 5.0 Lollipop. This problem can not be called urgent for a long time, but due to the widespread prevalence of smartphones and tablets with the fifth Android on board, it is clearly necessary to talk about options for its elimination.

How to get rid of error 505 on the Play Store

Error 505 appears when trying to install an application developed with Adobe Air. Its main reason is a discrepancy between the software and the operating system versions. There are several options to solve this problem, and each of them will be discussed below. Looking ahead, we note that only one method of eliminating the error in question can be considered simple and safe. Let's start with him.

Most of the Play Store errors that occur when trying to install or update an app are resolved by reinstalling it. Unfortunately, the 505 we are considering is an exception to this rule. In short, the essence of the problem is that already installed applications disappear from the smartphone, more precisely, they remain in the system, but are not displayed. So you cannot remove and reinstall them as well as they are supposedly present on the system. The same 505 error occurs directly when you try to install software that is already installed.

To fix the problem, first of all, it is recommended to clear the cache of Play Store and Google Services. The data accumulated by this software while using a smartphone can have a negative impact on the operation of both the system as a whole and its individual components.

Note: Our example uses a smartphone with Android 8.1 (Oreo). On devices with older versions of the system, the location of some items, as well as their name, may differ slightly, so look for others that are similar in meaning and logic.

In the event that the steps outlined above do not help to resolve the 505 error, you should proceed to more drastic measures than wiping the application data from the system. All are described below.

Many users, predominantly owners of old Nexus devices, could "go" from Android 4.4 to the 5th version of the operating system, as they say, illegally, that is, by installing a custom one. Very often, firmware from third-party developers, especially if they are based on CyanogenMod, does not contain Google applications; they are installed in a separate ZIP file. In this case, the cause of the 505 error is the mismatch of the OS and software versions described above.

Fortunately, fixing this problem is quite easy - just reinstall Google Apps using custom recovery. The latter is probably present in the operating system of third-party developers, as it was used to install it. You can learn more about where to download this app package, how to choose the right version for your device, and install in a separate article on our website (link below).

Tip: If you just installed a custom operating system, the best solution would be to reinstall it through recovery first, after performing a reset, and then launch another Google application package.

See also: How to flash a smartphone through recovery

The above methods to remove the 505 error code are far from always effective and, unfortunately, it is not always possible to implement Method 2. It is in such desperate situations that you may try to reset your smartphone to factory settings as an emergency measure. .

It is important to understand that this procedure involves returning the mobile device to its original state. All user data, files and documents, installed applications and settings will be erased. We strongly recommend that you make a backup of all important data. A link to an article on the relevant topic is provided at the end of the next method.

See also: How to reset settings on a Samsung smartphone

Method 4: restore from a backup

If a backup was created before updating your smartphone to Android 5.0, you can try going back to it. This will help eliminate the 505 error, but this option is not for everyone. First, not everyone backs up data before upgrading or installing custom firmware. Second, someone would rather use the relatively new Lollipop OS, even with some issues, than the even older KitKat, no matter how stable it is.

The article presented in the link below will help you to restore the previous version of the operating system from a backup (of course, subject to its availability). It will also be helpful to familiarize yourself with this material if you plan to update or install any non-current firmware on your smartphone.

Solutions for developers and advanced users

The above options to solve the problem under consideration, although not entirely simple (apart from the first one), can still be performed by ordinary users. Next, we will talk about more complex methods, and the first of them can only be implemented by developers (the rest just won't need it). The second is also suitable for advanced and confident users who know how to work with the console.

Method 1: use an older version of Adobe Air

Simultaneously with the release of Android 5.0 Lollipop, Adobe Air was also updated, which, as said at the beginning of the article, is directly related to the appearance of the 505 error. More precisely, a failure with such a code designation is caused by developed software in the 15th version of this software product. Applications built on the basis of the previous one (14) still worked stably and without glitches.

The only thing that can be recommended in this case is to search for the Adobe Air 14 APK file in specialized web resources, download it and install it. Also, in this program, you will need to create a new APK for your application and upload it to the Play Store; this will eliminate the appearance of an error during installation.

As mentioned above, the application causing the 505 error may simply not show up on the system. If you use only standard operating system tools, you will not be able to find it. That is why you will have to resort to the help of specialized software for PC - Android Debug Bridge or ADB. An additional condition is the presence of root rights on the mobile device and an installed file manager with root access.

First, you need to find out the full name of the application, which, as we recall, is not displayed in the system by default. We are interested in the full name of the APK file, and a file manager called ES Explorer will help us with this. You can use any other similar software, the main thing is that it provides the ability to access the root directory of the operating system.

Now that we have received the full name of the application, let's proceed to uninstall it directly. This procedure is done through a computer using the above software.

In many cases, forcibly removing the culprit will eliminate the problem. If this did not help you, it remains to use the second, third or fourth method from the previous part of the article.

The "unknown error code 505" It is not the most common problem in the Play Store and the Android operating system in general. It is probably for this reason that it is not always so easy to remove it. All the methods considered in the article, with the exception of the first, require certain skills and knowledge of the user, without which you can only aggravate the problem situation. We hope that this article has helped you to find the best solution for the error that we have considered and that your smartphone starts working stably and without interruptions.