The advantages and disadvantages of the macOS operating system


Many users are thinking of switching to Apple products, especially those that work in design, graphics and multimedia. Let's find out if macOS is really that good for both work and play.

The operating system at hand is close to Linux in its origin and principles of operation: the macOS kernel is based on the kernel of Unix, the predecessor of Linux, so it will be easier to master for Ubuntu users or any another popular Linux distribution. Modern versions of macOS are designed to be used on the x86-x64 architecture, as opposed to the old Mac OS 9, so it is technically no different from Windows or a Linux kernel-based operating system.

At some points, the operating system of the Apple company outperforms its competitors in the market.

One of the advantages of macOS over the Windows product line is a simpler and more streamlined mechanism for managing installed applications. In the case of macOS, it seems easier for the end user, approaching the paradigm of using iOS in the latest versions.

The workflow in macOS is similar to that of the Apple mobile device. As with the mobile operating system, the management of the program is done through a dedicated application store. All installed applications go to a special aggregator called Launchpad or to the "Applications"..

We can also attribute the benefits of macOS to the simplified and easier-to-use graphical shell interface. Unlike its competitors, Apple is committed to consistency: the system controls have not undergone significant changes since the launch of Mac OS X, the predecessor of the modern macOS.

The Cupertino-based company is not only a software developer, but also a manufacturer of hardware components. In this way, Apple engineers achieve maximum optimization and performance of their system on their own computers. Its competitor from Redmond also makes computers (Surface series tablets and laptops), but basically both Windows and Linux can be found in devices from other manufacturers, and in the case of desktops - and computers assembled by the users themselves. . As a consequence, there is enormous fragmentation and an almost infinite number of possible hardware combinations. Of course, it is impossible to offer maximum optimization for all of them, so competing systems can perform worse even without more powerful hardware than MacOS in iMacs and MacBooks.

The real scourge of Windows computers is virus apps, including the infamous encryption apps like WannaCry or NotPetya, which can bring entire organizations to a standstill. Apple devices are less vulnerable to these types of threats thanks to their decentralized software delivery system: the strict moderation of the App Store simply does not let a malicious application through. Of course, third-party software sources still exist, but if you buy apps from serious developers and refrain from using pirated software, the virus problem disappears. Of course, macOS is not invulnerable, so an antivirus with even basic capabilities is not far-fetched, unlike Windows, where a strict checking system is almost mandatory.

Most operating systems come pre-installed with a suite of applications. It is not an exception and macOS, but in contrast to Windows itself, the available set is more useful for the end user: a complete office suite (consisting of a Pages word processor, Numbers spreadsheet editor and Keynotes presentation ), applications for working with video, graphics and audio (iMovie, iPhoto and GarageBand, respectively). In the case of Windows, it is also not uncommon to find pre-installed bloatware, useless vendor software, which some even top-tier vendors are guilty of.

All the "operating systems" on the market are focused on multitasking in one way or another, but macOS was the first to come up with many solutions that were copied in other products or that are still only seen in Apple's OS. The possibility of creating multiple desktops is no surprise (this option appeared almost simultaneously with macOS in some Linux environments, and with the arrival of the tenth version in Windows), but the special gestures of the mouse or the touchpad to change tasks until they were only available on Cupertino devices. It is also worth noting that, thanks to the tight integration of software and hardware components, the iMac or MacBook remains responsive even in heavy tasks such as video rendering.

One of the greatest advantages of Apple products is the complete integration of components and services, resulting in a single, dense ecosystem. It's no secret that the iPhone or iPad work best when communicating with a Mac for backing up, troubleshooting, and managing files on a particular device.

Seamless desktop and mobile integration makes switching between devices easy and intuitive. A user can initiate a task on their iOS device by launching the respective app and seamlessly continue through the app installed on their Mac. This reduces the need to constantly sync via cable or move the document between cloud storage locations. . Synchronizing important information such as user settings, contact book data or messages between a computer and an Apple mobile device is much easier than between an Android smartphone and a Windows desktop / laptop. In addition, applications are available on both systems to facilitate cross-platform work: for example, the same office suite.

Technically, macOS is free: Although it is a commercial product, it cannot be purchased separately on Apple devices, but it can be easily downloaded from the App Store. Unlike Windows, the system installed from the official image does not even require activation. Thanks to this policy before the full transition to macOS, it is possible to install it in a virtual machine and test it in real tasks.

The flaws of macOS

Of course, the operating system in question is not perfect, and it has a number of flaws.

Timely hardware updates can extend the life of a computer. But in the case of Apple, these devices are sold already assembled, and components as important as the processor and RAM can be soldered to the motherboard. Of course, with due diligence they can also be replaced, but getting the system to recognize them will not be an easy task: the hardware identifiers of the components are "hardwired" into the operating system and, after making changes to the configuration, the computer may refuse to start.

Most devices, even the newest from Apple, are almost unusable as gaming stations. The small number of games available is a factor to take into account: small indie games are usually found in the Mac App Store, while a fully ported AAA title is a rather rare guest on this platform. In addition, many models have very modest hardware specifications, so even if you can use emulators and shells like Proton or install Windows as a second system via BootCamp, the game will play at most on the lowest settings with 30 FPS. Considering that computer performance is unlikely to improve, devices with macOS on board are absolutely unsuitable for the role of gaming solutions.

Although macOS is famous for some specific programs, and is positioned primarily as an operating system for work, the total number of applications available in the App Store and third-party sources is still less than Windows. This is explained by the fact that computers with the "windows" operating system are much more popular than Apple devices and macOS in particular, making it financially advantageous to develop software primarily for Windows. This is especially true for small or independent studios.

As you can see, macOS has more advantages arithmetically, but the disadvantages that exist can be critical for some users. Therefore, as with other computer programs, the choice must be made taking into account the planned tasks. 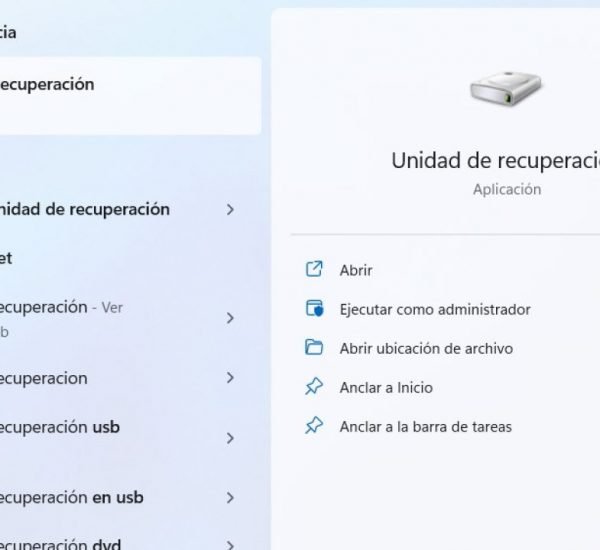 Windows 11 Recovery Drive - Create and Use 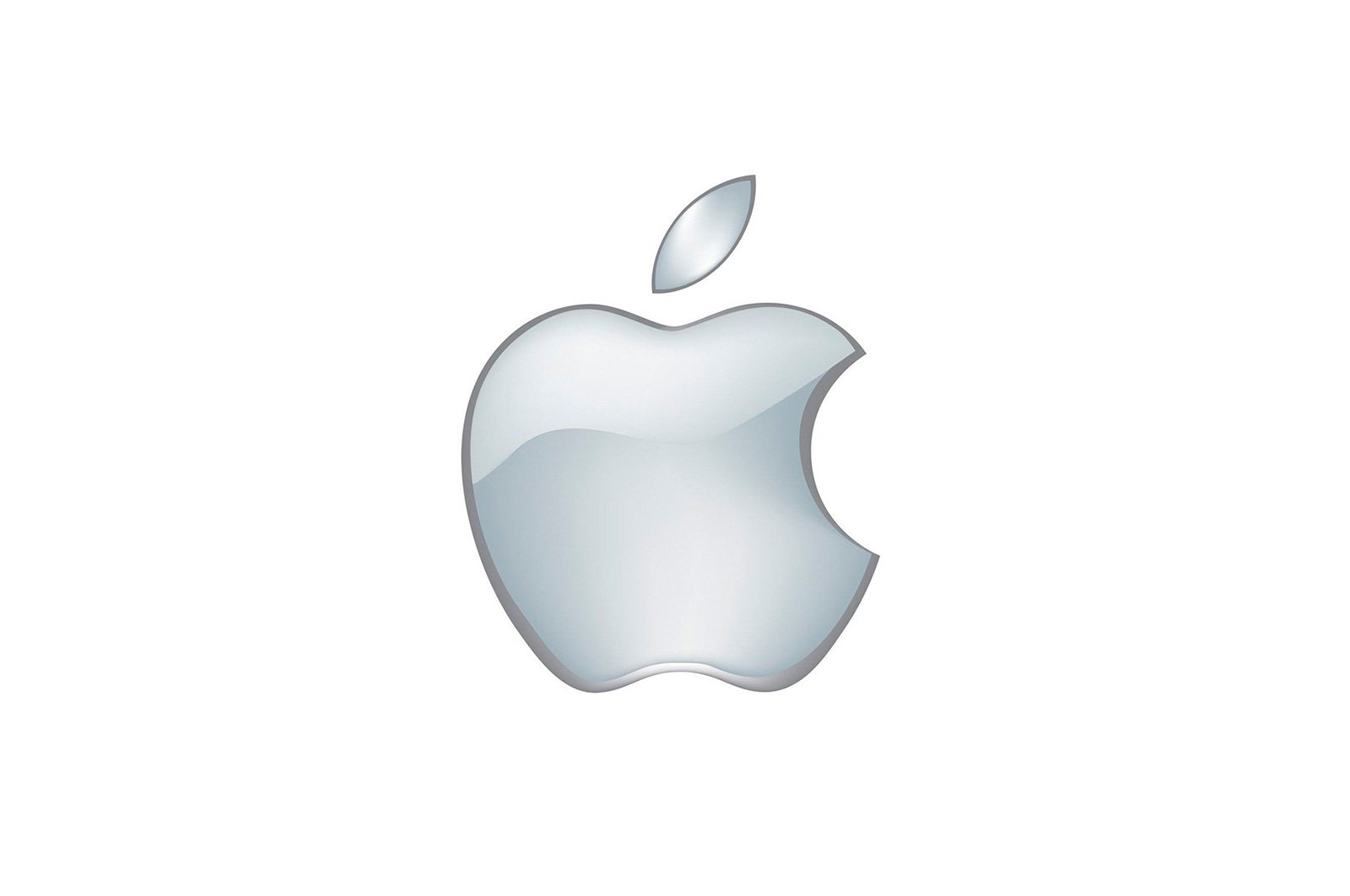 How to remove "Sent to you" in Safari on iPhone

What is AAE file and can it be deleted?

How to rename iPhone