The computer turns on and off immediately

A common problem with a computer is that it turns on and off immediately (after a second or two). This is generally the case: you press the power button, the power-on process begins, all the fans turn on, and after a short time the computer shuts down completely (often a second press power button does not turn on the computer at all). There are also other variants: for example, the computer turns off as soon as it is turned on, but when it is turned on again it works fine.

This guide details the most common causes of this behavior and how to fix your PC's power-on problem. Also useful: What to do if your computer won't turn on.

Note: Before proceeding, pay attention to whether you have an on / off button stuck to the system unit - this too (and is not an uncommon case) can cause the problem in question. Also, if the message USB device about current state detected appears when you turn on the computer, here is another solution for this situation: How to fix the USB device about current state detected The system will shut down after 15 seconds.

If the problem occurs after mounting or cleaning the computer, replace the motherboard

If the problem of the computer shutting down immediately after turning it on occurs on a newly assembled PC or after components have been changed, without the POST screen appearing (that is, the BIOS logo or other data does not appear on the screen when turning on), first make sure that you have connected the power to the CPU.

The power supply from the PSU to the motherboard usually goes through two loops, one "wide" and one narrow, 4 or 8 pins (may be labeled ATX_12V). And it is the latter that provides power to the processor.

Without it, the computer may turn off immediately after being turned on, leaving the monitor screen black. However, in the case of 8-pin connectors on a power supply, you can connect two 4-pin connectors (which are "assembled" into one 8-pin connector).

Note: Some thermal pastes are electrically conductive and, if applied incorrectly, can short-circuit the CPU contacts, in which case you may also have trouble turning on your computer. See How to apply thermal paste.

Additional elements to check (assuming they are applicable in your particular case):

If no work has been done to open the case and disconnect or connect the equipment, the problem may be caused by the following:

For more details on these points, see What to do if your computer won't turn on.

Also, you can try this option: unplug all hardware except CPU and cooler (i.e remove RAM, discrete graphics card, unplug disks) and try to turn on the computer: if it turns on and does not turn off (but, for example, it beeps - in this case it is normal), then you can continue installing components one by one (each time by shutting down the computer first) to find out which one fails.

However, in the case of a problematic power supply, the above approach may not work and the best way, if possible, is to try to power up the computer with a different power supply that ensures its operation.

In another situation - if the computer turns on and off immediately after a previous shutdown of Windows 10 or 8 (8.1), and a reboot works without problems, you can try to disable the fast startup of Windows, and if that works, worry to install all the original drivers from the motherboard manufacturer's website.

That could be interesting too: 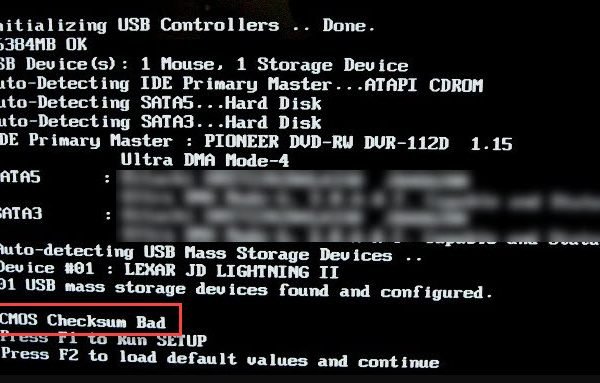 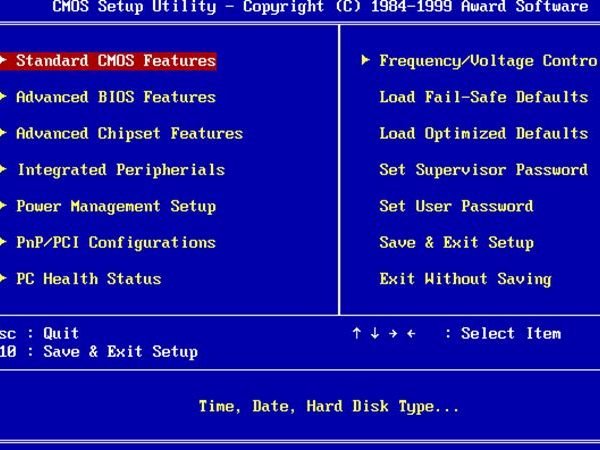 BIOS opens when computer or laptop is turned on - troubleshooting 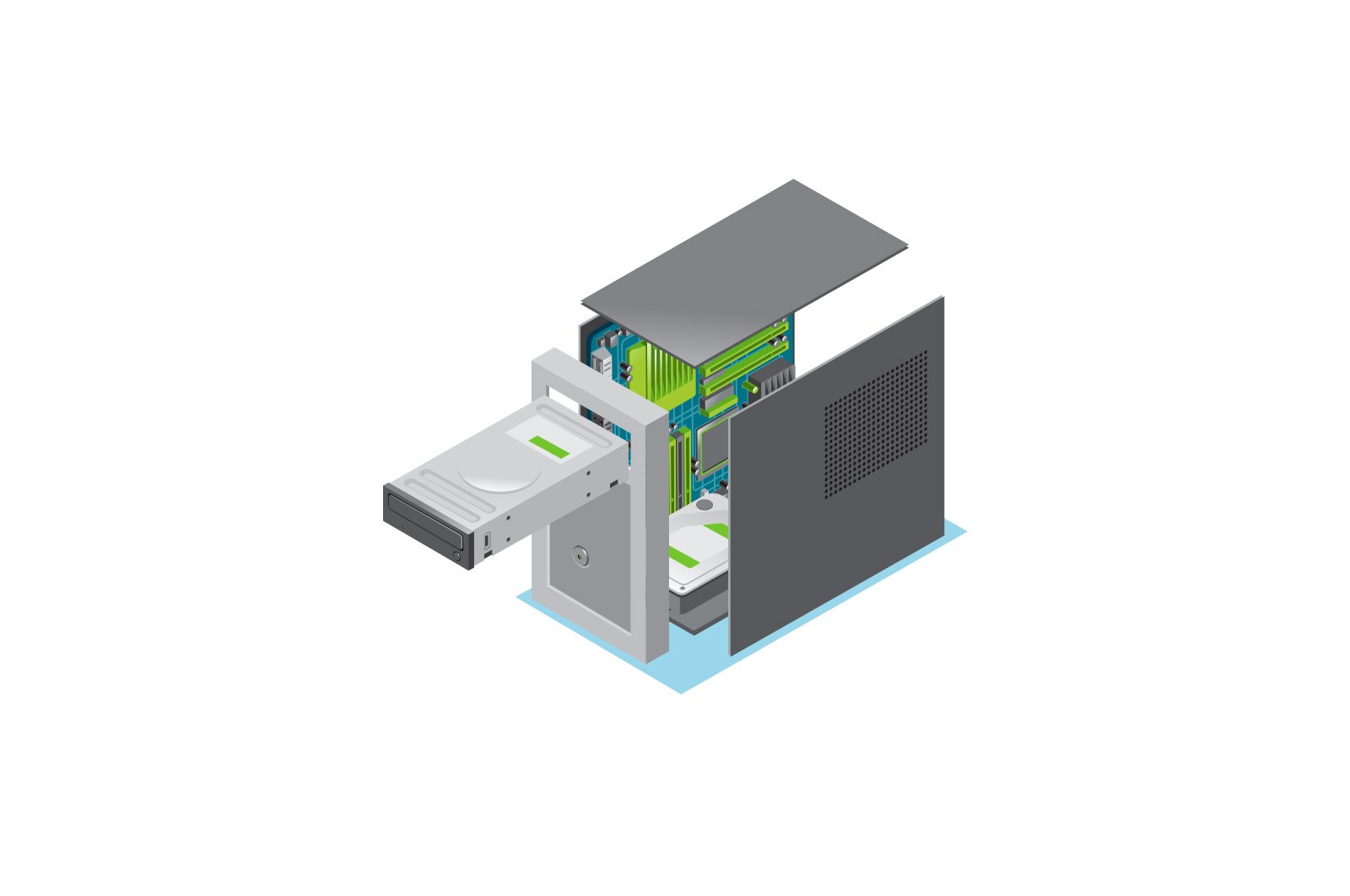 How to install an SSD

How to configure automatic Internet connection in Windows