Windows 11, available as a free update for Windows 10 compatible PCs and laptops, has been officially released. The update can now be installed in a number of ways.

This article details how to upgrade to Windows 11 using the official tools provided by Microsoft. First, about installing the system on fully compatible systems, and then about installing it on devices whose characteristics do not meet the minimums. In the context of the topic, it might be useful: How to upgrade to Windows 11 on an unsupported computer, How to tell if a computer is compatible with Windows 11.

The update to Windows 11 will be available through Windows 10 Update, but only for fully supported devices and not immediately, but after a while.

Based on information available from Microsoft, the update will be released in waves, the speed of which will depend on evaluating the compatibility of specific devices with the new operating system. There is also information that the update through the Update Center will be available only from the beginning of 2022.

For those users who do not have an urgent need to install an update, the best option may be to wait until the update is received in the Update Center; Most likely, by now, many of the initial bugs and errors in Windows 11 will be fixed and there will be fewer problems after the update. The author's reasoning on this topic: Is it worth upgrading to Windows 11?

How to upgrade using the Windows 11 Setup Assistant

Immediately after the release of Windows 11, a page appeared on Microsoft's official website that allows you to download:

In this section, we will cover upgrading to Windows 11 using the Windows 11 Setup Wizard:

All system settings and installed programs should work as before: however, since we are dealing with the first version of a new operating system, this cannot be guaranteed.

Upgrade to Windows 11 using an ISO image (no previous installation)

It is possible to upgrade to Windows 11 without using the above utility, but using a mounted image with the system. Process:

Interestingly, although it was previously reported that TPM 2.0 is not required for Russian users, installation using the described method, if missing, does not occur with the message "This computer does not meet the system requirements for Windows 11".

Installing the update on unsupported computers

In cases where Microsoft's built-in Windows 11 compatibility checker detects an incompatibility in some way, the upgrade methods described above will fail. 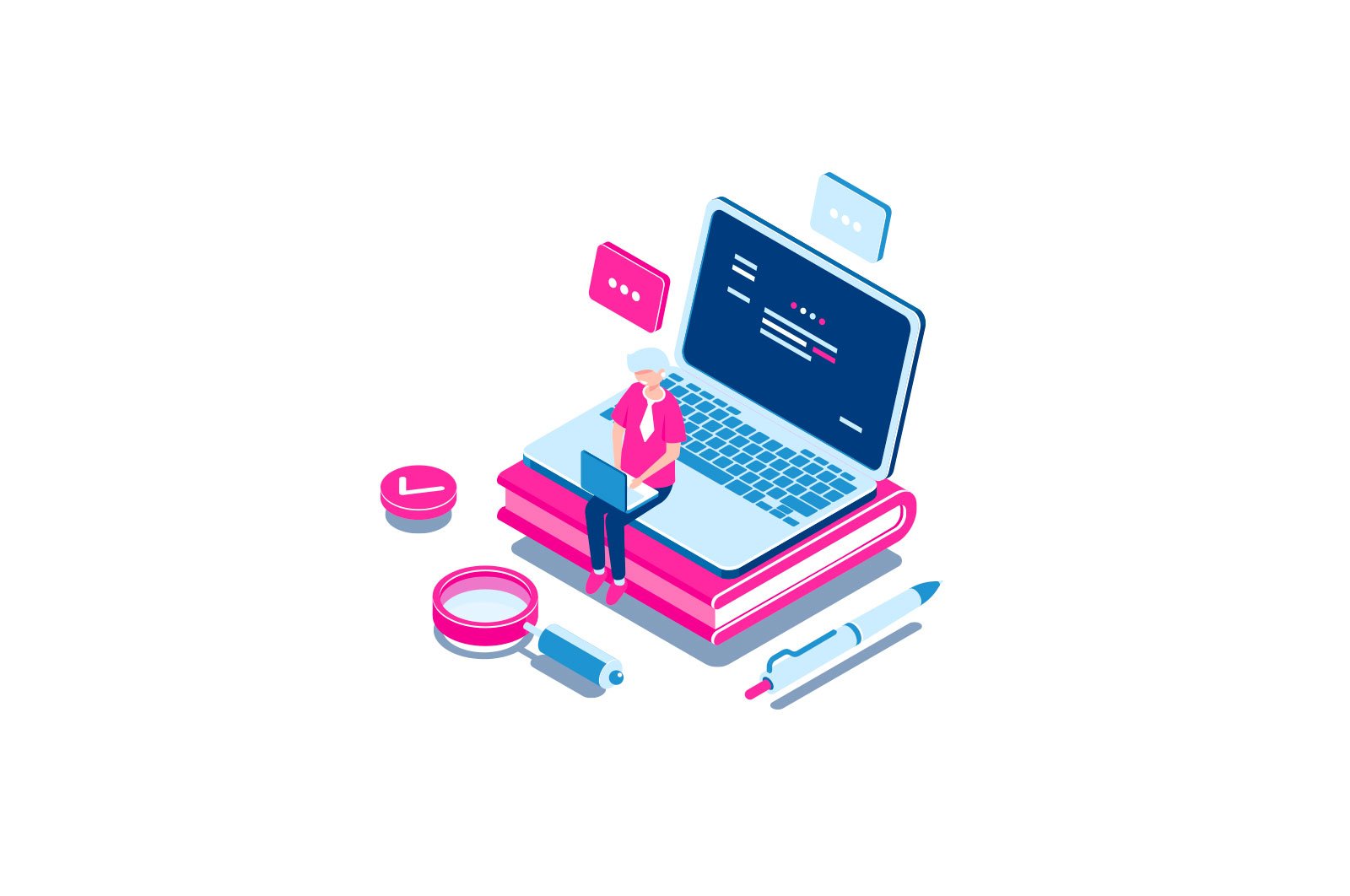 Files - a handy file manager for Windows 11 and Windows 10

How to activate Microsoft Office 2021

How to record video lessons: the best programs