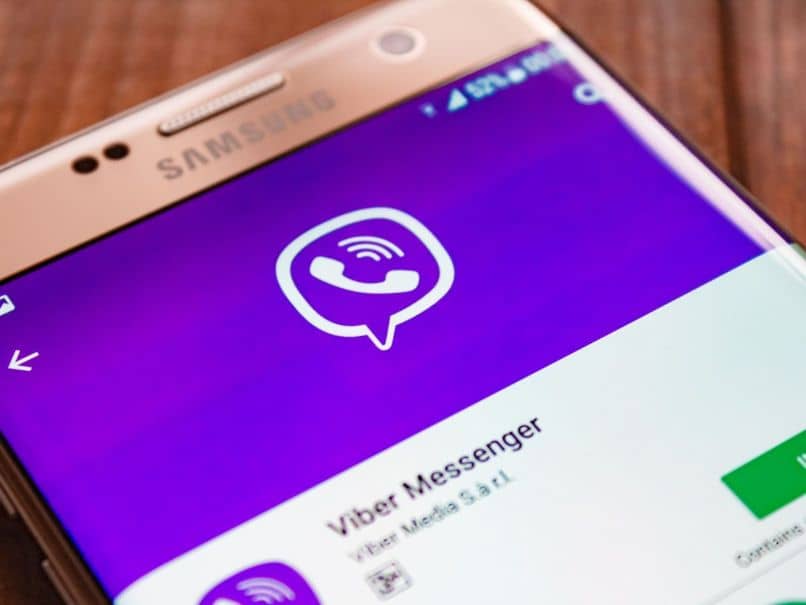 
To perform its functions as efficiently as possible from the point of view of an individual user, almost any software must be properly configured. In the next article, we will see the procedure to configure Viber messenger for the Android and iOS versions, and we will also talk about useful options that are available in the mobile clients of this system, but that are not used by most of the participants in the system.

Before proceeding to configure Viber, your client application must be installed on the phone and activated. This article does not consider these tasks, as their solutions and methods to overcome problems that may arise in the process are already described in the articles on our website.

Read more:
How to install Viber on an Android smartphone
Methods to install Viber messenger on iPhone
How to sign up for Viber
What to do if the activation code for the phone number does not come in Viber Messenger

Before you start to configure Viber for Android or iOS «by yourself», as well as whether the parameters of the messenger's operation need to be changed to eliminate the manifestation of errors and malfunctions in its operation, it will be useful to make sure that the mobile operating system does not prohibit the use of the service by the client application, the hardware and software modules of the device.

The list of modules, whose use permissions are necessary for the version of the Viber client program created for use on the iPhone, as well as the purpose of facilitating access, practically coincide with those of the Android environment. The exceptions are "Phone" y "Memory" ( "Storage" ). Access to the first of the programs is prohibited on the basis of the principles of the operation of iOS, and the second in the environment of Apple's mobile operating system, one could say (not quite correctly), is called "Photo" .

By the way, the closed nature of the "Apple" system does not allow the ability to transfer files of any kind using the iOS version of Viber. Here, unlike Android, you can only send and receive photos and videos.

Starting to describe the variable parameters of the Viber application, we note that the procedure for configuring the messenger is not characterized by the complexity of the implementation by the user, regardless of the operating system that his smartphone controls. The screenshots that accompany the description of a particular setting later in the article most often capture a client adapted for use in the Android environment, but this should not bother iPhone owners - in Viber for iOS there is almost the same list of options as in the app. for "green robot", and we discuss the differences.

The user should start setting up their own profile in Viber, first of all, if only because the information provided during the procedure will be visible to other participants in the system and, to some extent, will affect the perception of the personality by the users. interlocutors.

Disabling one or more section options "Privacy" in Viber settings allows users to restrict the transfer of information about their own activity on the messenger to other participants.

For active Viber users, its client application, constantly remembering your presence on a smartphone, sometimes becomes a "headache." The fact is that the reception of all system messages, the activity of the participants in group chats, the appearance of publications in public accounts and other events in the messenger are accompanied by the display of notifications and sound alerts by default.

The configuration section "Calls and Messages" As the name implies, it allows you to adjust the parameters of the two main functions of the messenger to some extent. Let's consider the purpose of the options available here in more detail.

In some cases, the reception and transmission of a large amount of multimedia information through Viber should be limited to save the traffic generated by the messenger, as well as to prevent the smartphone storage from being cluttered with unnecessary photos and videos. The list of parameters that allow you to achieve the above is available in the "Data and multimedia" section of the «Configuration» of the client application of the system in question.

To reduce the negative consequences of Messenger malfunction, rash user actions, as well as problems that can occur on the device where Viber is installed, all users are advised to provide an automatic backup of their correspondence history , which is scheduled to take place in the future. This is available after going to the section "Account" of the «Configuration» of the application.

Read more: How to set up regular backups of your Viber chat

The last section with the Viber parameters that can be changed is at the end of the list available after calling the menu "Settings" and is called "General" .

Note that Android users will find more opportunities here than those using the iPhone version of messaging. Due to the closed nature of Apple's mobile operating system, the latter can activate / deactivate only two of the options described below (Nos. 3 and 4), the rest are configured by iOS in automatic mode.

As you can see, there are many changeable parameters in the mobile versions of Viber, and sometimes after a thoughtless choice of their values, which means unsatisfactory results as a result of the configuration, users think about the possibility of "return all as was." In fact, this is very simple, and the registration information, «Contacts» , the list of chats in progress (including hidden dialogs) and their content are saved after reboot.

The above can serve as a guide for users taking the first steps to mastering one of the most popular instant messengers, and is also intended to help experienced Viber account holders to more effectively use the features of the Viber system. information exchange.