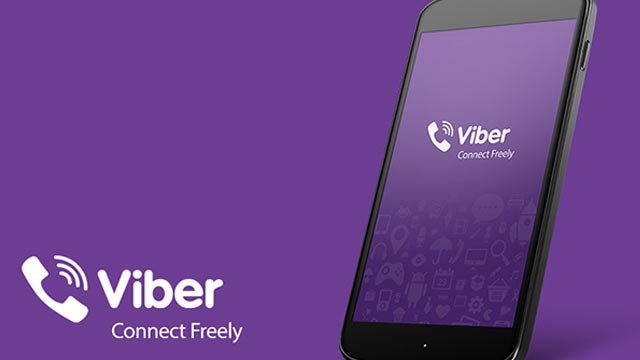 
It is difficult to argue with the fact that Viber, as part of its purpose, provides everything necessary for effective communication and data exchange over the Internet. At the same time, some of the functions demanded by users in certain situations are not provided in the messenger. In the next article we will talk about recording voice and video calls - despite the absence of such an option in Viber client applications, it is quite possible to record and save the multimedia data stream generated during a VoIP call to a file.

How to record a Viber conversation

Depending on the device used to access the messenger, there are several different approaches to solving the problem expressed in the title of the article. Here's how you can organize the call recording process on Android devices, iPhones, and Windows PCs, but a word of caution first:

Regardless of the purpose of recording a conversation with another person, know that in almost any country in the world this action, carried out without notifying the interlocutor and without obtaining their permission to record and / or use the resulting recording in any way, constitutes a violation of the law.

To solve the task of recording the conversations organized using Viber for Android, users of this variant of the messaging application can take advantage of one of the tools created by third-party developers and available in abundance on the Google Play Market.

If your goal is to get a recording only of voice calls made via messenger, you have at your disposal a large number of audio recorders capable of operating effectively in a "green robot" environment. Representatives of this software work on the same principle, and one of the simplest and most effective tools of this kind is called ACR cube.. The application is universal, that is, it offers the opportunity to record practically any call, including VoIP calls made through Viber, without any problem.

As in the case of voice calls, to capture video calls made through the Viber messenger, you will need a third-party tool from Google Play Market. All the applications that solve this problem work on the principle of recording the information displayed on the Android device with the simultaneous capture of the audio from the microphone. In other words, to record a video call you can use practically any application designed to create screencasts in the Android environment.

For example, we will use one of the tools that stands out among other similar ones, only with a more appropriate name for the subject of our article - Video call recorder.

Regarding Viber for iOS, in the aspect of being able to record conversations, we would have to affirm that there are no viable tools to implement the function provided here. If you enter something like the title of this article as a search query in the App Store, you will find a lot of programs that supposedly perform this function, but in reality they all turn out to be, say, bogus. All that downloading this type of software can cause is a waste of time and frustration and, in the worst case, loss of money if you forget to unsubscribe from useless software.

In addition to the above, iPhone users try to use "home" methods such as using a speakerphone and voice recorder to record VoIP conversations, buy specialized devices connected to the mobile phone, and even hack iOS via Jailbreak (something we categorically do not recommend doing. ). Of course, these approaches can hardly be considered rational.

If you have an Apple smartphone and need to record a planned conversation via Viber, install the messaging clone app on your PC, resulting in the ability to record the call by following one of the instructions presented in the next section of our article.

Read also:
How to install and activate Viber for Windows
Setting up and using Viber messenger in a Windows environment

To record the incoming and outgoing calls made through Viber for PC, one of the many software tools designed to work in the Windows environment can be applied. Next, we are going to consider two of the most effective specialized software options, assuming the solution of the article title problem.

UV SoundRecorder - is a versatile solution created to capture the sound generated by your computer applications. The program will allow you to easily record an incoming or outgoing voice call made through Viber messenger for Windows.

If the possibilities offered by the above sound recording tool seem insufficient to you, for example, there is a need to record not only voice, but also Viber video calls, it makes sense to turn to more functional solutions. One of the most convenient and effective products of this type is software Call note.

The program described below is distributed on a conditional basis and free of charge. As for Viber, you can fully use the free version of Callnote, but with a limit of 10 call records per month. For most users, this is sufficient, but if not, you will have to purchase a subscription once the limit is exhausted.

As you can see, in almost all cases, using simple tricks and software available to everyone, you can very quickly organize the recording of voice and / or video calls initiated in Viber messenger. It is recommended to use this function only when it is really necessary and without violating the privacy of your interlocutors.