What to do if images disappear from gallery on Android


Sometimes, on Android smartphones, you may run into a problem: you open "Gallery".but all images are missing. We want to tell you what to do in these cases.

Causes and ways to solve the problem

The causes of this failure can be divided into two groups: software and hardware. The first includes cache corruption «Galleries».The following items can damage the memory card or internal storage device. The second is damage to the memory device.

The first thing to know is whether the photos are present on the memory card or on the internal drive. For this, it is necessary to connect the memory card (for example, via a special card reader) or the phone, if the images from the internal storage have disappeared. If the images are recognized on the computer, it is most likely that a software failure has occurred. If, on the contrary, there are no images or there is a malfunction during the connection (for example, Windows suggests formatting the drive), then the problem is hardware. Fortunately, in most cases you will be able to recover your photos.

Due to the nature of Android, the gallery cache may fail, causing photos not to be displayed on the system, even though they are recognized and opened when connected to the computer. If you run into this kind of problem, you have to clear the application cache.

If the problem was a gallery crash, it will go away after these steps. If you didn't, read on.

Sometimes, due to the action of viruses or the user's own inattention, files with the name .nomedia may appear in directories with photos. This file has been migrated to Android with the Linux kernel and represents the service data, which prevents the file system from indexing the media in the directory where it resides. Simply, the photos (as well as the video and music) in the folder that contains the file .nomediaThe photos will not appear in the gallery. You must delete the file to recover the photos. You can do it with Total Commander, for example.

After reboot, go to "Gallery". and check if the photos have been restored. If nothing has changed, read on.

In case methods 1 and 2 have not helped you, you can conclude that the essence of the problem lies in the unit itself. Regardless of the cause of the problem, you cannot do without file recovery. The details of the procedure are described in the following article, so we will not dwell on them.

As you can see, the missing photos of "Gallery". Not a cause for panic at all - most of the time you can get them back. 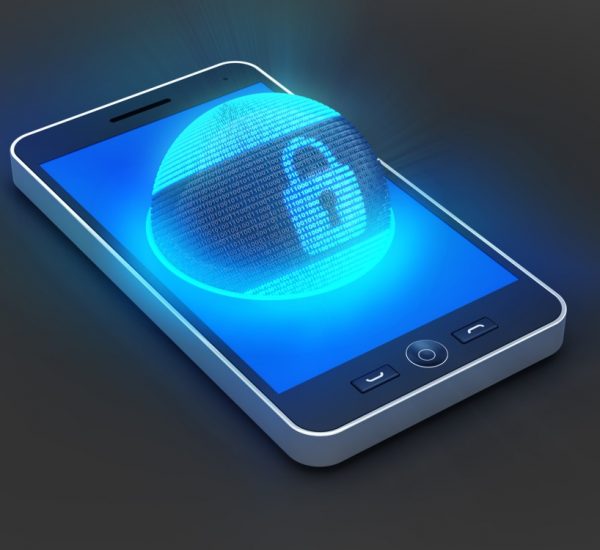 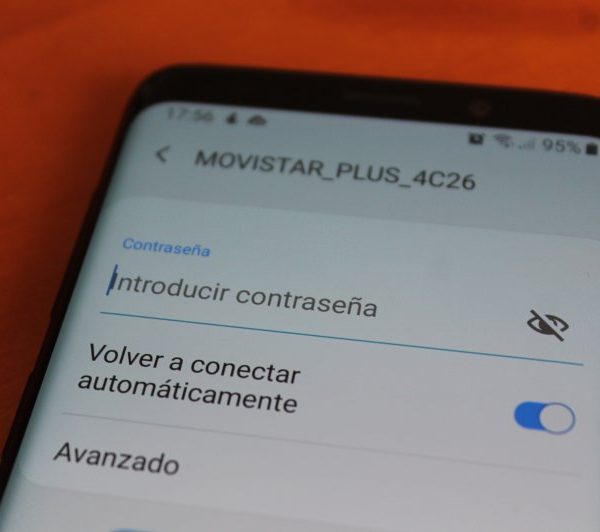 How to view all saved passwords on an Android phone

Check the Internet speed of your Windows 7 computer