Which iPhone models will have the ability to disable slowdown in iOS 11.3

A few days ago, Apple CEO Tim Cook announced that iOS 11.3 (Installation Instructions) will feature an updated menu with an option that will allow users to check the battery status of their iPhone and disable the automatic performance slowdown. . It didn't take long for Apple to officially confirm the implementation of this functionality in iOS 11.3.

As noted in the company's battery and performance section:

«IOS 11.3 will add new functions to show battery status and recommendations in case it requires maintenance. They are [функции] They are available in the "Settings". -> "Battery". and applies to iPhone 6 and later versions.

The section also mentions the change Cook spoke about in a recent interview.

“Additionally, users will be able to see whether the power management feature first introduced in iOS 10.2.1, which adjusts peak performance to avoid unexpected shutdowns, is enabled and disabled if they wish. This function is contained in "Settings". -> "Battery".. It is available for iPhone 6, iPhone 6 Plus, iPhone SE, iPhone 6s, iPhone 6s Plus, iPhone 7 and iPhone 7 Plus ».

That is, iPhone X and iPhone 8 will have the option to check battery health, but not the ability to disable automatic performance degradation. Could this mean that the battery throttle will not affect Apple's new mobile phone models? It is too early to draw conclusions on this, as Apple has not clarified what measures will be taken if the iPhone X and iPhone 8 batteries age. The company itself may not have decided yet.

At the end of December, Apple published a statement apologizing to users and explaining the slowdown of the iPhone. At the same time, the manufacturer noted that the program turned out to be very "successful" and will therefore be extended to the iPhone 7 and iPhone 7 Plus.

“Almost a year ago, we made changes to iOS 10.2.1 that improve power management during peak charges to prevent iPhone 6, iPhone 6 Plus, iPhone 6s, iPhone 6s Plus, and iPhone SE from falling apart. turn off unexpectedly. iOS dynamically adjusts the peak performance of certain components when necessary to avoid downtime. Although these changes may not be noticeable, in some cases there may be application launch delays and performance degradation. Consumers have responded positively to iOS 10.2.1, as the update has managed to reduce the frequency of unexpected shutdowns. We recently extended this support to iPhone 7 and iPhone 7 Plus in iOS 11.2. »

Based on this claim, after a year, Apple could add the iPhone X and iPhone 8 to the list of devices covered by the automatic performance reduction. 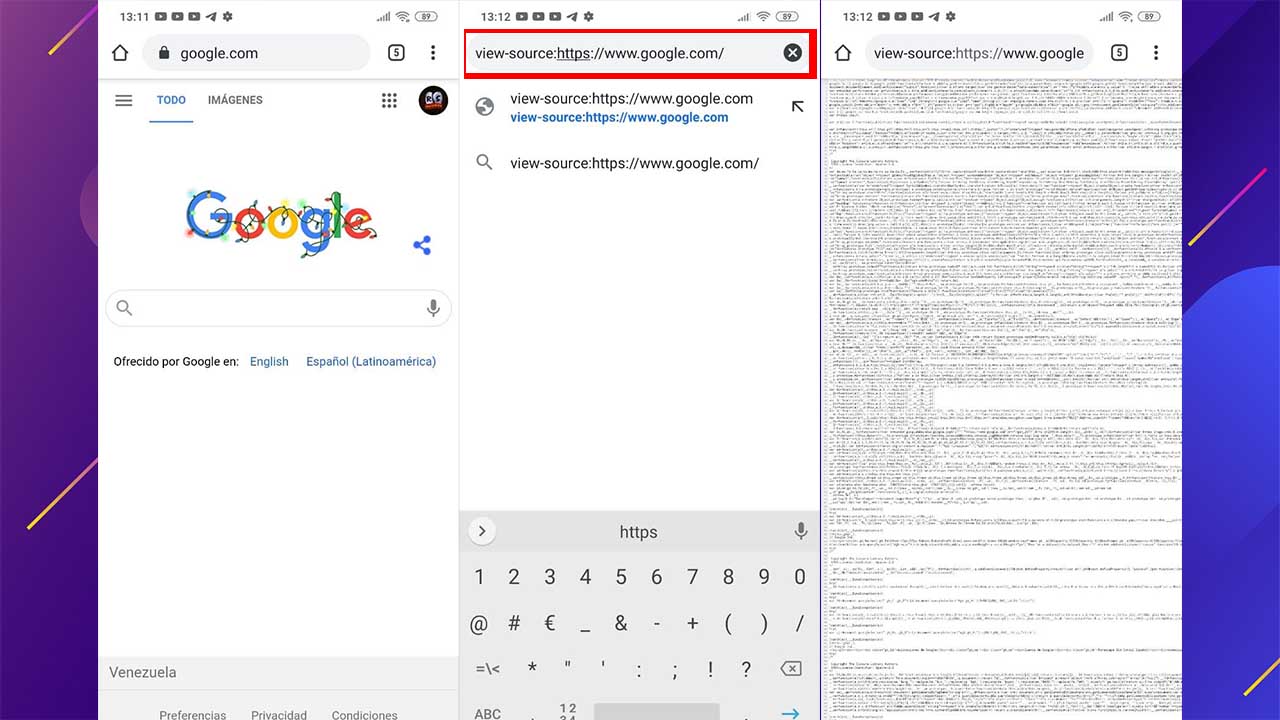 How to inspect element by mobile 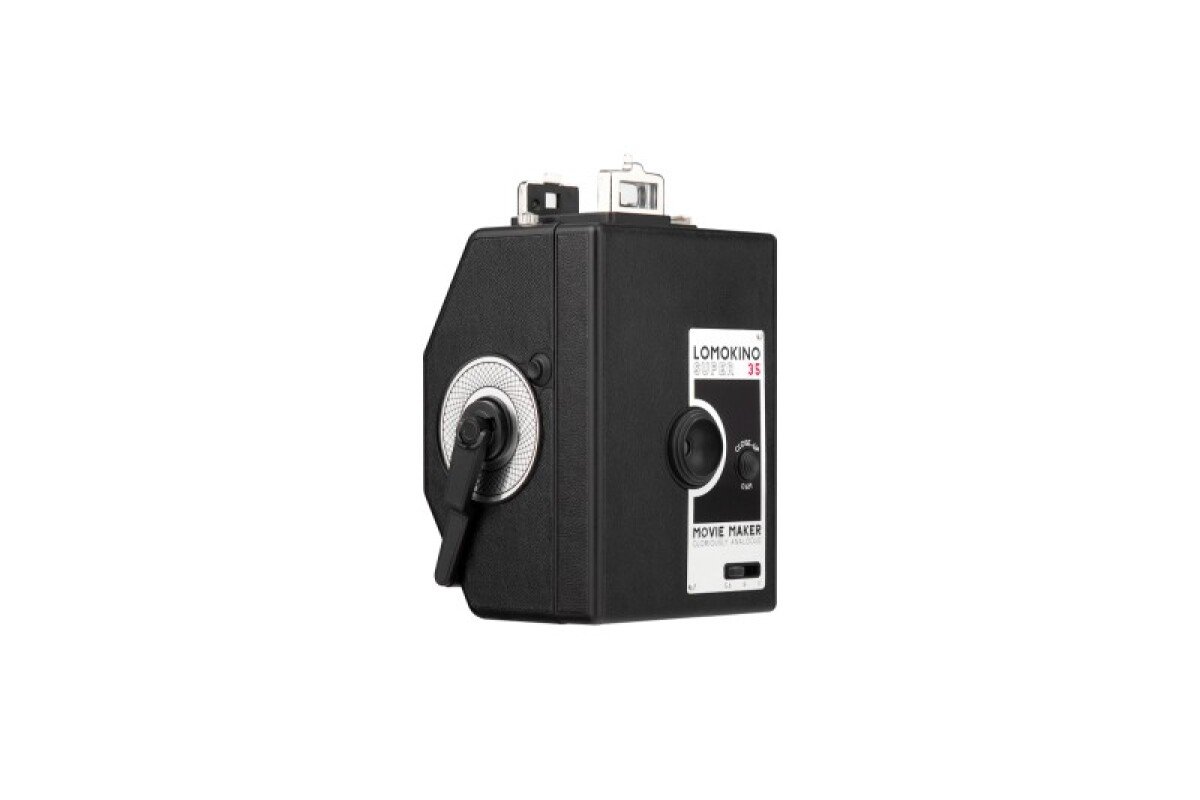 How to Shoot LomoKino Using iPhone 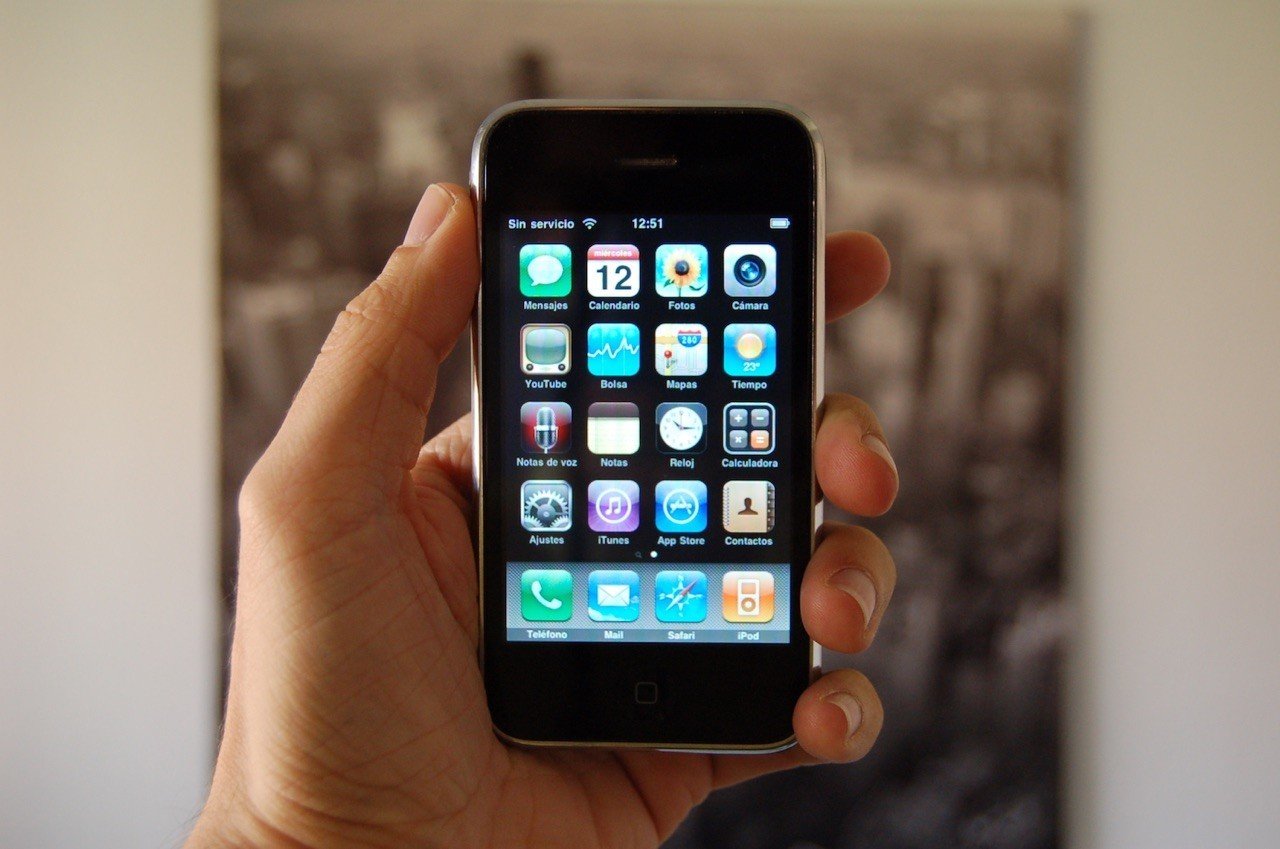